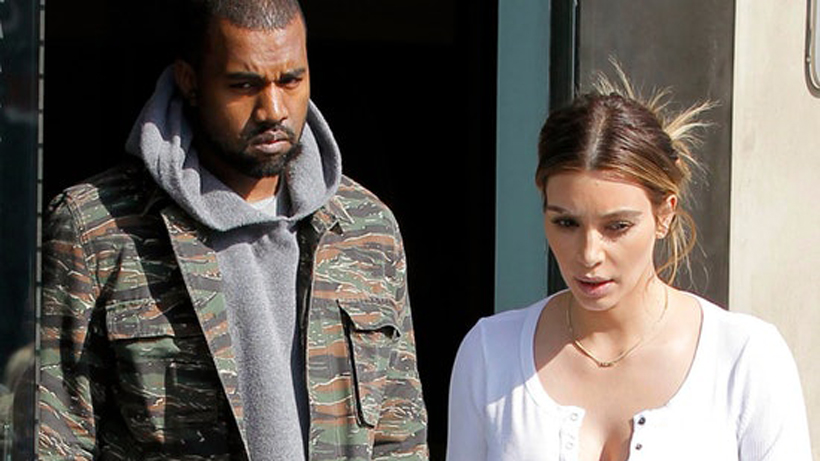 Kanye’s wife, Kim Kardashian, has modeled some of the gear for fashion blogs.

HypeBeast reports that a YEEZY representative had contacted Jordan to see if the company could use the Realtree patterns, but, according to TMZ, once Jordan representatives said that YEEZY would have to “license the items,” Kanye’s company “went radio silent” and proceeded to use the patterns anyway. Through careful examination of the YEEZY and Unknwn clothing items, it’s easy to see the distinct Realtree patterns that were used without licensing. 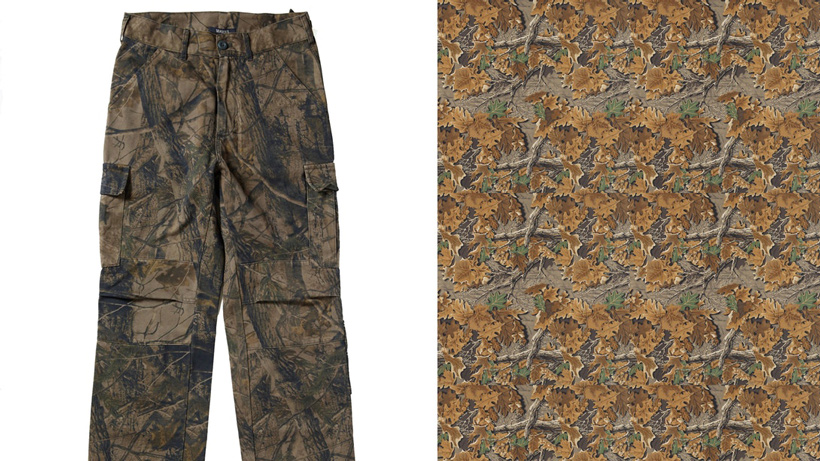 In the lawsuit, Jordan is requesting that the judge stop the sale of any of these items from both companies, destroy and/or turn over existing inventory and pay for damages.