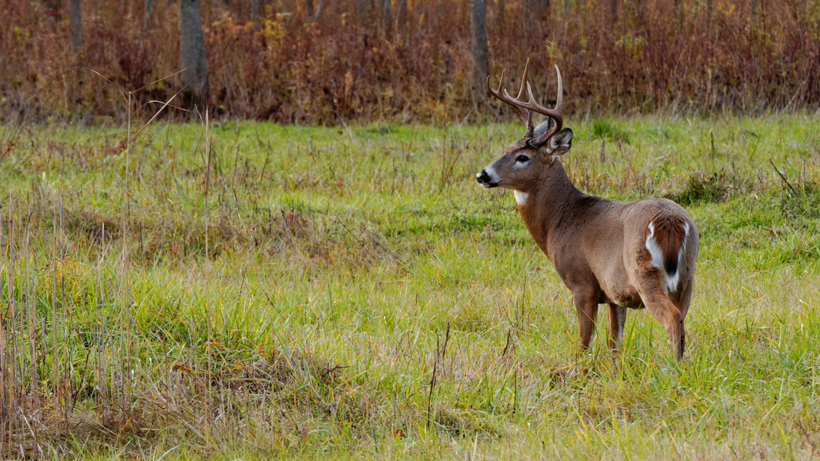 With deer season just around the corner, Louisiana is warning hunters about using deer urine lures in the field. Eight states (Alaska, Arkansas, Arizona, Idaho, New Mexico, Pennsylvania, Vermont and Virginia) and two provinces (Ontario and Nova Scotia) have already banned the use of this type of lure. In fact, Idaho just banned “the use of natural cervid urine for hunting” in its recent rule updates aimed at keeping chronic wasting disease (CWD) under control. New York is also considering a similar ban. Why? Because it is possible that the use of this type of commercial deer urine lure could contain the prions that cause CWD.

CWD has already been confirmed in moose, elk, mule deer and whitetail deer in 25 states and two Canadian provinces, the Associated Press reports. CWD is passed from these animals through the exchange of saliva, feces, and urine, which is why several states and provinces have moved forward with banning commercial deer urine lures outright. And, according to Dr. Jim LaCour, the Louisiana Department of Wildlife and Fisheries veterinarian, “There is no rapid, cost-effective test to determine if commercial urine contains prions.”

In Louisiana, there is no specific regulation prohibiting the sale or production of this product, according to the Associated Press. Regardless, while CWD has yet to infiltrate the state, Louisiana officials are cautioning hunters to think about CWD and its ramifications before using this type of lure. 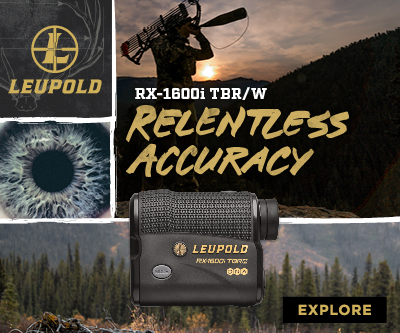