Legislation could improve access to public lands through digital mapping 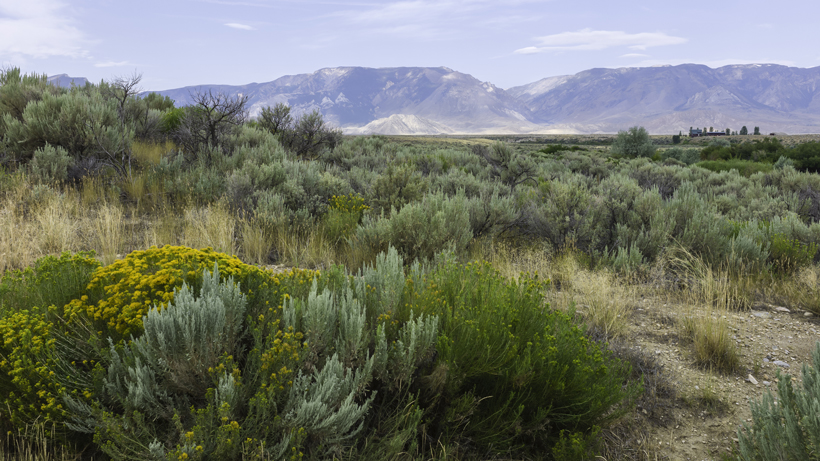 Hunters and anglers are one step closer to an easy way to access public lands through digitized, integrated mapping. The bipartisan Modernizing Access to Our Public Land (MAPLand) Act was recently reintroduced and, according to the Theodore Roosevelt Conservation Partnership (TRCP), passage would “enhance outdoor recreation on public lands by investing in modern technology that allows sportsmen and sportswomen to know exactly which lands and waters they can access.”

As goHUNT previously reported, because most of the access easement records are paper and not electronic, the MAPLand Act calls on federal land management agencies like BLM and the U.S. Forest Service to digitize the information for public availability. It would also “provide federal land management agencies with funding and guidance to create comprehensive databases of available map-based agency records related to recreational access and use,” according to TRCP.

Specifically, records would include the following information:

“Quite simply, the MAPLand Act is a common-sense investment in the future of hunting, fishing, and outdoor recreation,” said Whit Fosburgh, president and CEO of TRCP. “Now more than ever, Americans from all walks of life are embracing the world-class opportunities available on our public lands. This bill will allow sportsmen and sportswomen to take full advantage of access opportunities, make it easier to follow the rules while recreating outside, and reduce access conflicts with private landowners. We want to thank these lawmakers for taking the lead on this important legislation.”

The legislation has overwhelming support from the outdoor industry. In fact, last year, over 150 outdoor-related businesses signed a letter in support of the passage of the MAPLand Act. The letter, which included retailers, outfitters, media companies and gear manufacturers across the nation, called on lawmakers to support the bill.

“The MAPLand Act helps bring federal land management into the 21st century while simultaneously making information on recreational access more available to all Americans,” said Ford Van Fossan, conservation manager for First Lite. “It would certainly be a big win for folks who enjoy our public lands as well as the outdoor industry that depends on them.”

“Arizona Sportsmen for Wildlife Conservation and 27 of our member organizations support the MAPLand Act, which would expand recreational access to federal public lands, including 28 million acres in Arizona alone,” said Jim Unmacht, Arizona Sportsmen for Wildlife Conservation executive director. “Access to public land is critical for hunting, angling and a variety of outdoor recreation pursuits enjoyed by many Arizonans.”