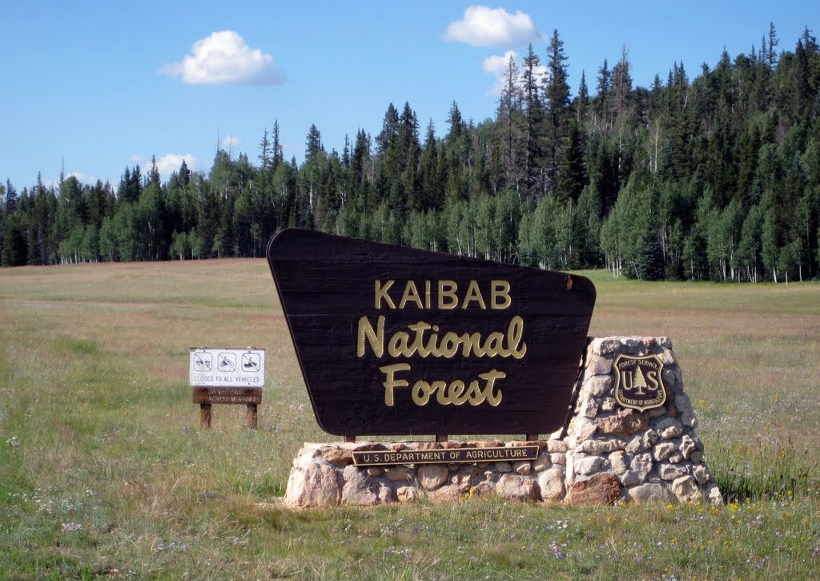 Packing out an elk or bison on foot is tricky and probably one of the most strenuous tasks – no matter how physically fit you are. This is why the U.S. Forest Service approved limited use of motorized vehicles to help elk and bison hunters retrieve their harvest in the Kaibab National Forest. Yet, wildlife groups are against this decision and filed a lawsuit challenging this in January.

This week, the State of Arizona and Office of the Arizona Attorney General filed a motion to intervene, according to the Arizona Department of Fish and Game’s (ADFG) website. The original lawsuit was filed by a group of wildlife groups, including WildEarth Guardians, Grand Canyon Wildlands Council, Wildlands Network and the Sierra Club.

“It’s interesting to note that the plaintiffs’ lawsuit targets hunters’ motorized big game retrieval, which is a small segment of off-highway vehicle use in the forest, but does not challenge other legitimate cross-country motor vehicle use. It suggests their lawsuit was filed more out of opposition to hunting than true concern for our natural resources," says Pat Madden, who is the incoming chairman of the Arizona Game and Fish Commission.

Bison are damaging areas within Grand Canyon National Park, migrating from the North Kaibab onto the park’s North Rim, wrecking havoc on water sources, vegetation, soil and archeological sites and AGFD relies on hunters to help manage the populations. Additionally, it is “unlawful to leave the edible portion of a harvested animal in the field to waste,” according to the ADFG, and since elk can weigh up to 1,200 lbs and bison can weigh up to 2,500 lbs, packing out an animal without the aid of a motorized vehicle can be difficult.

“The State is seeking to intervene in this lawsuit to protect its sovereign authority to regulate, manage and conserve wildlife in Arizona, including wildlife on public lands managed by the U.S. Forest Service,” says Madden. “Hunters play a critical role assisting the Arizona Game and Fish Department in managing elk and bison herd populations.”