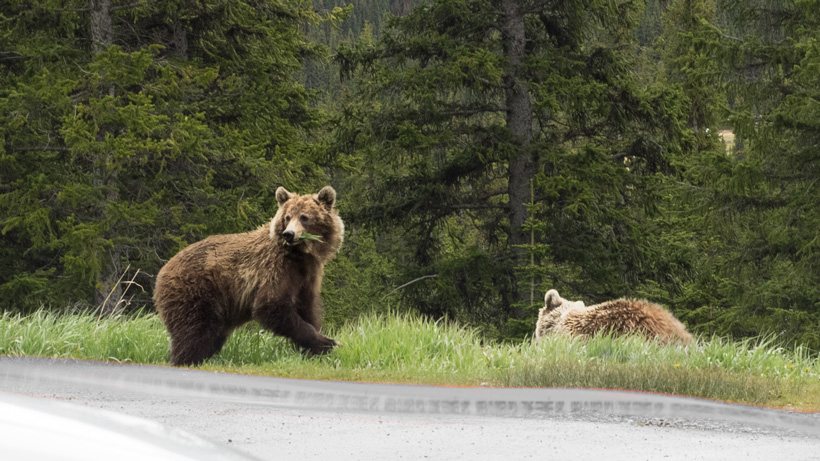 In northern Idaho, along the U.S./Canada border, lies key grizzly bear habitat. It also contains a five-mile stretch of road that has been deemed impassable – a road used by Border Patrol officers to “catch perpetrators before they reach populated areas where they can blend in,” according to the Idaho Business Review. While the state planned on the completion of road improvements to make the dirt road easier to access for border security purposes, a recent lawsuit will delay that work until the summer of 2021.

Last March, the Center for Biological Diversity and four other environmental groups sued the U.S. Forest Service and the U.S. Department of Homeland Security, alleging that “repairing the road and opening it to vehicles would harm grizzly bears, mountain caribou and other wildlife in the Selkirk Mountains,” the Idaho Business Review reports. A failed culvert made the road, which is a mere two miles from the international border, inaccessible. The lawsuit now delays the installation of new culverts as well as removal of trees and bushes in the remote area of Boundary County. It also stops another plan to make the remote road open to the public July 15 to Aug. 15 every year.

“We’re pleased this lawsuit has pushed the Trump administration to hit pause on reconstructing an abandoned road in this pristine area where a fragile grizzly bear population is struggling to recover,” Andrea Zaccardi, an attorney at the Center for Biological Diversity, said in a statement. “This is a great first step, and we’ll continue to fight until this unnecessary and destructive plan is completely abandoned.”

According to the Idaho Business Review, the road was originally closed in the late 1980s to protect endangered grizzly bears that roamed the region between Upper Priest Lake and the Canadian border.

The federal government did not respond to inquiries about the lawsuit.