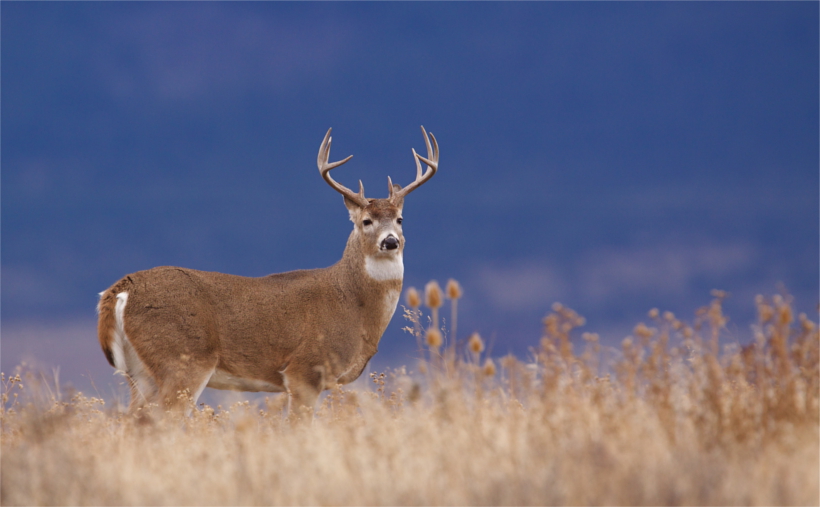 One of the worst wildlife crimes in the nation’s history hit the record books this week as Benjamin N. Chason and Donald W. Wainwright were found guilty of trafficking whitetail deer. The duo were sentenced in U.S. District Court on Monday and ordered to pay $1.6 million in fines and restitution for massive violations of the Lacey Act.

According to The Columbus Dispatch, officials caught the men in the act during a traffic stop on I-71. During the stop, authorities found more than they bargained for; instead of the usual cargo, they found a shipment of deer.

Court records show that Chason and Wainwright illegally shipped whitetail deer to Florida from Ohio, moving deer from Wainwright’s hunting preserves in Logan County, Ohio to his Valley View Whitetails preserve in Florida. They also attempted to move whitetails from Ohio to Georgia.

While the transportation of the wild animals is a serious crime that should not be overlooked, one of the main issues with this heinous crime is that none of the herds shipped were “certified to be free from chronic wasting disease, tuberculosis and brucellosis,” according to The Columbus Dispatch. With the rampant spread of CWD and other diseases, the lack of this certification is alarming. This means that the deer transported between states could impact other herds if these diseases were also transported.

Regardless, capturing this unethical duo will hopefully send a message to anyone else who may consider this type of activity.