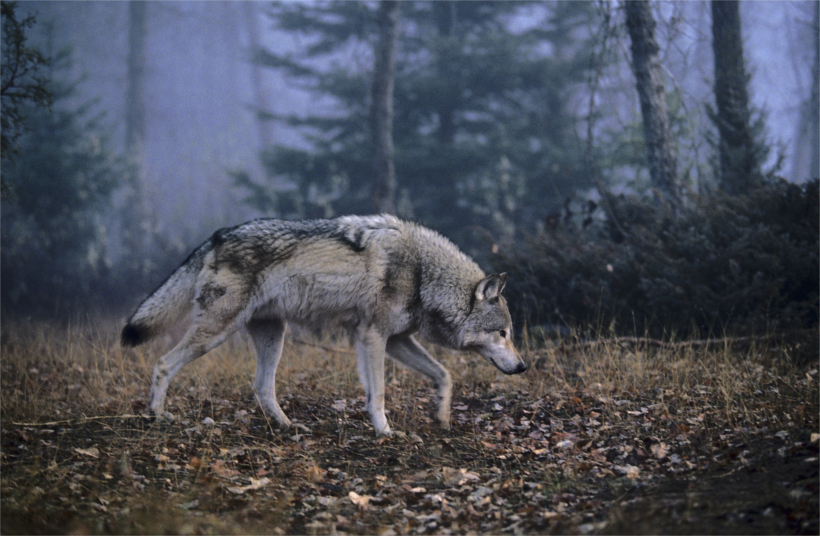 Montana officials have proposed tripling the number of gray wolves that can be harvested near Yellowstone National Park in an effort to create a better balance between wildlife and the hearty predators. Wolves were delisted within Montana in 2011 and, since then, this has been a contentious issue within the state. Montana says that wolves are the reason behind the steady decline in elk numbers, which impacts hunters and outfitters as well as livestock producers.

Montana Fish, Wildlife and Parks (MFWP) wants to increase the quota from two wolves to six in a hunting district near Gardiner, saying that this change would help manage the thriving wolf packs, according to KSL.com. This proposal isn’t something everyone in the area thinks is a good idea. Yellowstone National Park officials as well as wildlife advocates believe special protections should be in place for wolves that live most of their lives within the Park’s borders – and those that stray outside of the Park should be able to roam in a special buffer zone that has been proposed numerous times, but never approved.

Wolves prowl most of Montana, which is why MFWP does not have an established limit as to how many can be killed within the state. Last year, hunters and trappers killed 210 wolves during the 2015 season, according to KSL.com.

Should this proposal pass, it wouldn’t affect other quotas already in place like the one in an area bordering Glacier National Park. MFWP Commissioners will discuss the proposal on Thursday and make a final decision during their July meeting.