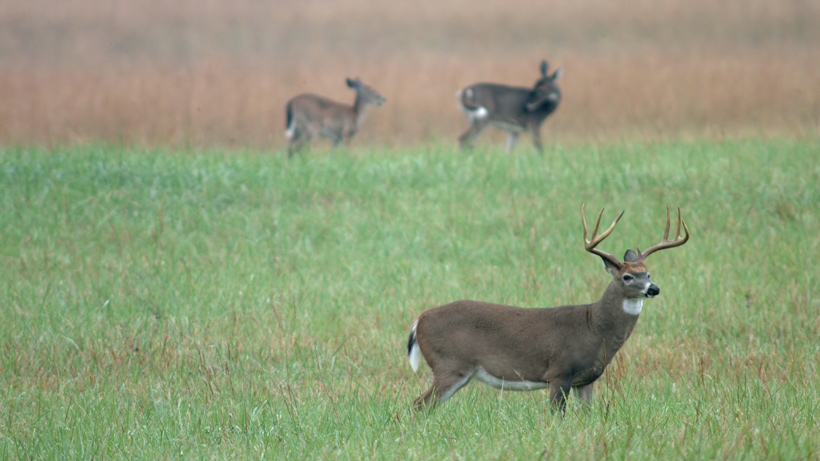 Kansas is considering a new bill that would allow the Kansas Department of Wildlife, Parks and Tourism (KDWPT) to increase the cost of 35 licenses, permits and fees. Senate Bill 50 (SB 50) is currently being considered by the Kansas Senate. If approved, it could impact resident and nonresident hunting and fishing licenses and other permits like falconry and fur harvesting by allowing a change in fee caps. However, the bill only grants the KDWPT secretary “the authority to make price increases up to the new maximum limits” and “not without first holding a public hearing,” The Topeka Capital-Journal reports.

While the new bill covers a wide range of fees and permits, ranging from elk permits to turkey tags to nonresident combo hunting and fishing licenses, SB 50 would also eliminate commercial guide permits and associate guide permits. And, while the new fees are nearly double for some, individuals interested in mussel fishing are “the hardest-hit group” with a new maximum cap of $1,500 under the new bill, according to The Topeka Capital-Journal.

KDWPT is the sponsor of the bill. Language within the bill states that SB 50 would “give the agency latitude over time to respond to alterations in wildlife populations, changes to the environment, and the fiscal demands of agency operations.” In other words? Fees may not go up immediately, but, over time, at KDWPT’s discretion, they could likely increase.

Per The Topeka Capital-Journal, here is the breakdown of some of the proposed hunting license fee cap increases for residents and nonresidents under SB 50: