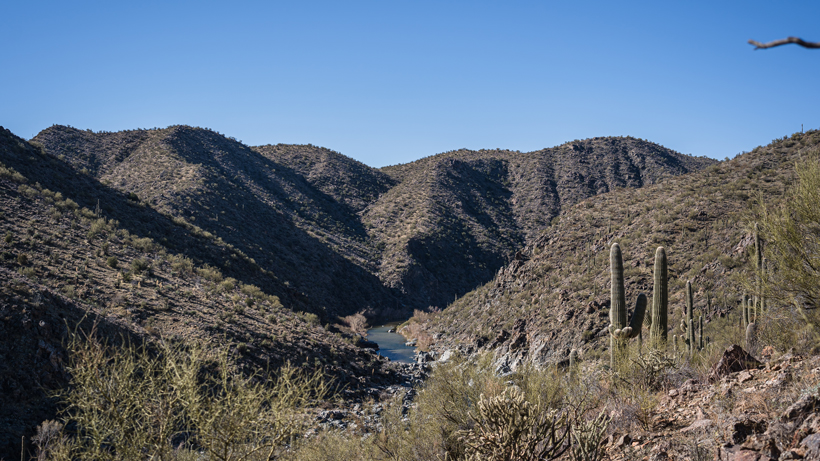 This is not a photo of the exact mountain range, but it has some similar features. Photo credit: Brady Miller

On Jan. 28, 2021, the Arizona Game and Fish Department (AZGFD) reported that a jaguar was photographed on Jan. 6, 2021 in the Chiricahua/Dos Cabezas Mountains. Not two weeks later the department also reported that an equally rare photograph of an Ocelot was captured in the Huachuca Mountains boarding Mexico.

With a wild population of near 15,000 animals, jaguars mostly populate Central and South America. With a historic range spreading as far west as California and as far east as Louisiana, these large cats have a history in the U.S. Currently, it is extremely rare for the largest species of cat in the Americas to be spotted north of the U.S/Mexico border. 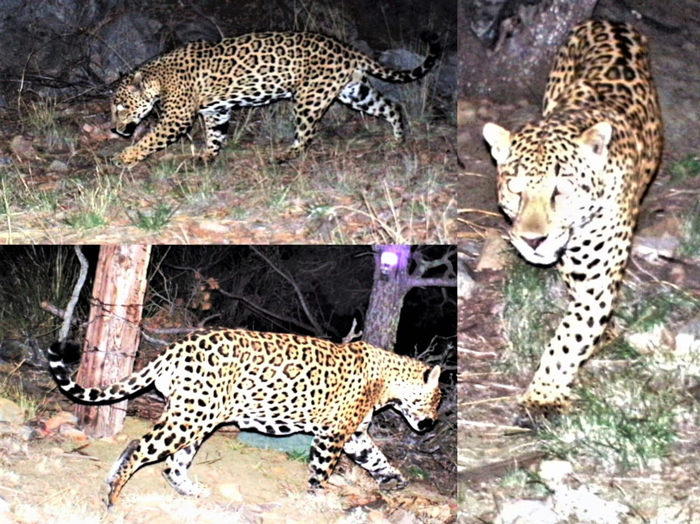 The last known female jaguar was shot and killed by a hunter in Arizona in 1963, while the last legally hunted male jaguar was killed in 1965 in the Patagonia Mountains of Arizona. With the outlawing of most hunting in 1969, the jaguar made the Endangered Species Act by 1972. From 1970-1995 only two jaguars were documented in the U.S, with spottings in 2001 and another in 2009. It was not until 2016 that a jaguar was consistently documented and photographed in Arizona.

Amongst select sightings of these large cats, it leaves conservationists pondering how they can help preserve the remaining populations. With habitat loss, drought, and an international border standing in the way of these apex predators creating a foothold in the states the situation is dire.