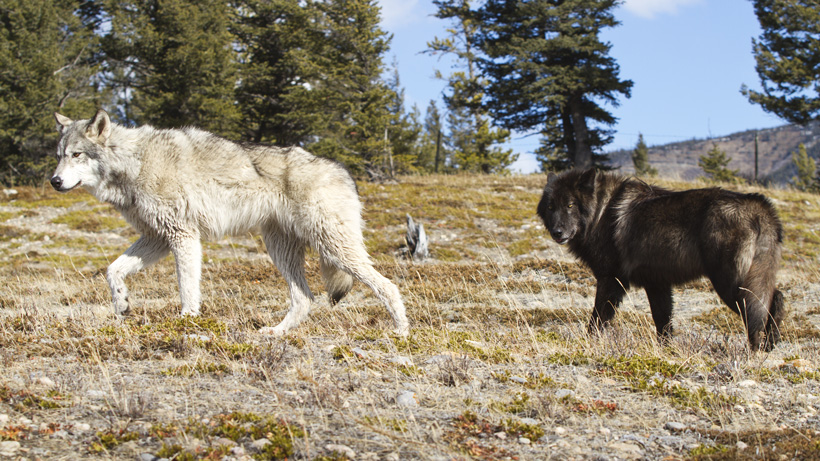 It’s wolf harvest time in South Dakota. As of Jan. 4, federal protections have been lifted from gray wolves, putting management back into state hands. As a result, South Dakota Game, Fish and Parks (SDGFP) will allow sportsmen and women, trappers, landowners and livestock producers the “ability to harvest gray wolves across the state” as long as you meet specific license requirements, according to the agency.

Those interested in a chance at hunting a gray wolf will need to have either a predator/varmint license, furbearer license or any resident or nonresident hunting license. Trappers must have a furbearer license. These are the same licenses that South Dakota requires to hunt coyotes. Landowners who take a wolf on their own land and youth under the age of 16 do not have to have a license – they are exempt from that requirement.

“Over the past several decades, South Dakota has had a handful of gray wolves killed on both sides of the Missouri River,” said Keith Fisk, program administrator with SDGFP. “The department suspects the gray wolves that have been present in South Dakota are likely transient animals that have dispersed from populations east and west of the state.”

SDGFP would like anyone who harvests a wolf to contact a wildlife conservation officer within 24 hours so that a DNA sample and other information can be collected. While hunting wolves may be considered controversial in some states, according to the agency, SDGFP “does not support gray wolf expansion” in the state.