Is the future of Wyoming hunting in jeopardy? 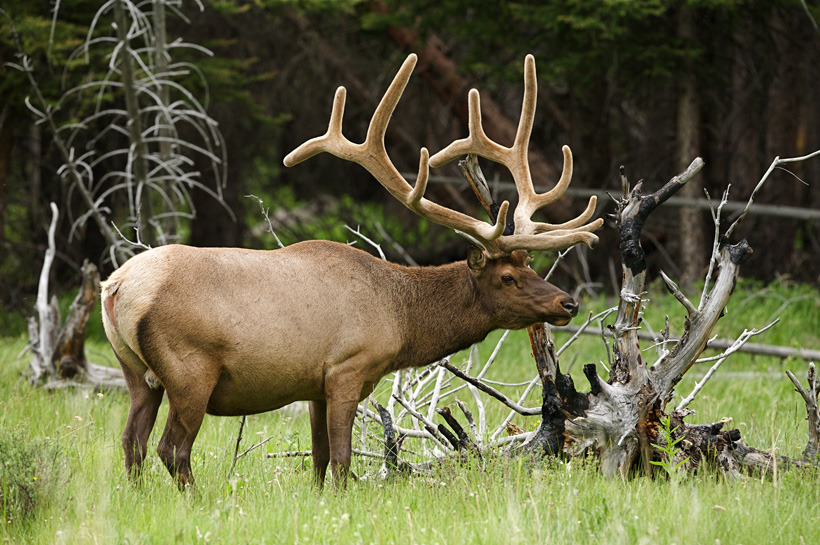 The future of hunting in Wyoming could be in jeopardy. Officials with the Wyoming Game and Fish Department (WGFD) are currently evaluating alternative revenue sources and considering an increase to license fees as possible solutions.

Hunting and angling numbers are down and the state has not increased license fees since 2008 and could be out of money in three years, according to the Casper Star Tribune. While the department recently weathered a series of cuts to help curb the situation like limiting the number of fish stocked in certain reservoirs and ending a hunting and fish heritage expo, those directly involved say that these are only short-term solutions to a very large problem.

But Wyoming residents are already looking for long-term solutions. The Governor’s Fish and Wildlife Task Force, comprised of 19 residents, has met twice to gather information and propose ideas. The group has discussed a broad range of topics ranging from allowing the Game and Fish Commission to have more authority to raise license fees as well as asking the Legislature handle management costs associated with nongame animals.

While it will not be easy to pass a bill giving the Commission more authority, committee member Sen. Stan Cooper (R-Kemmerer), believes that it could work. “It could be a rough ride. If you look at the history, the Legislature hasn’t been too keen on allowing the Game and Fish Department to regulate their own licensing fees,” says Cooper. “It will definitely be an educating process of legislators to the TRW [Travel Recreation, Wildlife and Cultural Resources] committee if we want to get something to fly... but that’s our job.”

Other committee members acknowledge that the future of hunting and angling across the state depends on recruiting children interested in these outdoor activities and is looking at ways to bring an outdoor education back to the schools.

“Game and Fish is spending less than 1 percent of its revenue on outreach, and that is not going to cut it for the future,” says Steve Kilpatrick, executive director of the Wyoming Wildlife Federation who also serves on the committee. “How do we get back in the schools? Game and Fish left the schools.”

While there may not be an easy answer to the problem, Wyoming residents do not want to see a continued decline in these important outdoor pursuits. It will be interesting to see what the Task Force recommends after its initial research and discussions as well as the steps that the state will take to help fix this issue.