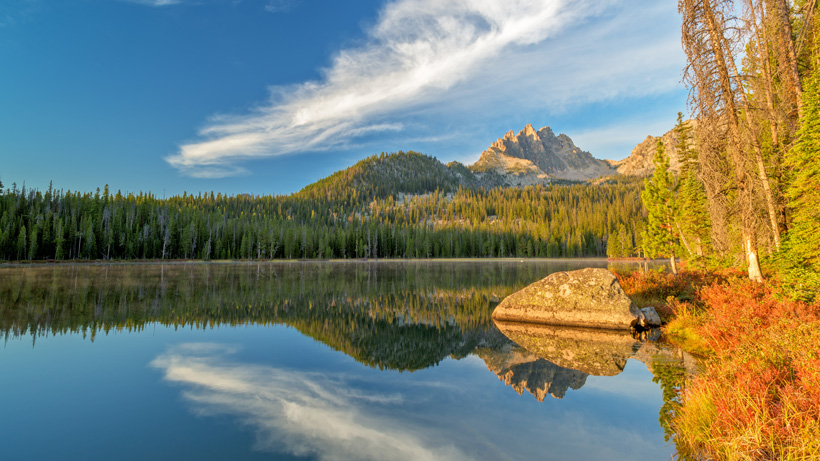 Is there a silver lining for hunters and anglers following the coronavirus pandemic? Maybe. This week, the Interior Department announced that it would expand hunting and fishing opportunities this fall after the pandemic ends. The proposal would allow the U.S. Fish and Wildlife Service (FWS) to open 2.3 million acres of federal land in 97 national wildlife refuges and nine fish hatcheries to hunting and fishing, making “it the largest single expansion in FWS history,” Bloomberg Law reports.

“Once the Trump Administration’s effort to eliminate the threat of COVID-19 has been successful, there will be no better way to celebrate than to get out and enjoy increased access for hunting and fishing on our public lands,” said FWS chief Aurelia Skipwith.

Bernhardt added that the change gives hunters “something significant to look forward to.”

However, some do not think this is a good idea.

Peter Nelson, director for federal lands for Defenders of Wildlife, told Bloomberg Law, that he “is concerned the Fish and Wildlife Service will be unable to monitor increased hunting in refuges, threatening the illegal killing of protected species.” Further, more hunters could also “disturb habitat for endangered species.”