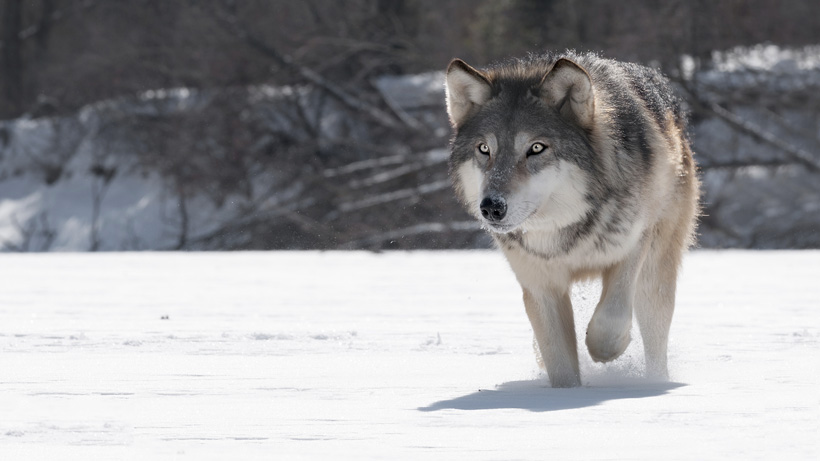 Know anything about three recent poaching cases? Wyoming and Grand Teton officials hope someone does as they seek information on the illegal killing of a wolf, bull elk and moose. All three were killed last month and all three were left to waste.

According to the Jackson Hole News & Guide, the wolf was discovered on the morning of Oct. 26 near the Pilgrim Creek trailhead in Grand Teton National Park. The black wolf wore a tracking collar and investigators found it near the trailhead.

“2020 really sucks,” said Jackson Hole resident Kristen Waters who had taken pictures of the likely the same black wolf only the day before near Signal Mountain. “You have this beautiful moment with nature — a once-in-a-lifetime experience — and then a week later you learn it was killed the next day.”

The investigation is being handled by the National Park Service’s Investigative Services Branch. Anyone with information about the poached wolf should call 888-653-0009 or email nps_isb@nps.gov.

The Wyoming Game and Fish Department is handling the other two cases. According to the Jackson Hole News & Guide, the cow moose was found on the evening of Oct. 21 on the Union Pass Road at the north end of Buffalo Meadow on the Bridger-Teton National Forest; the moose was barely 100 yards from the road. The bull elk was discovered partially field-dressed (but with only its antlers removed) in the North Fork of the Fish Creek drainage near Salt Pass south of Afton. Game wardens who responded to the scene believe the animal was killed between Oct. 20 and 22.

If you have any information about the cow moose, contact North Jackson Game Warden Jon Stephens at 307-733-2712.

Anyone with information about the bull elk should contact Afton Game Warden James Hobbs at 307-885-3717.