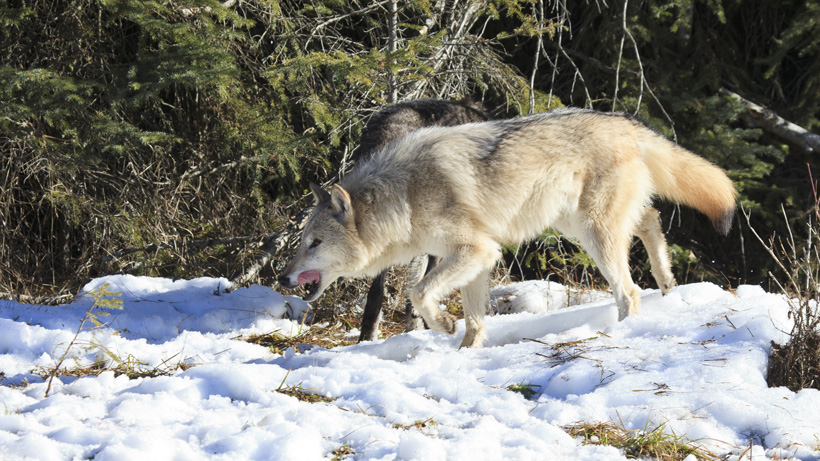 Washington wolf packs have been busy preying on calves in federal grazing areas, angering local livestock producers and resulting in increased surveillance of the targeted areas. According to the Washington Department of Fish and Wildlife (WDFW), all depredation incidents have been linked back to the Sherman and Smackout packs.

The Sherman Pack was responsible for the July 21 calf attack in a grazing allotment in Ferry County, making it the third confirmed wolf attack by this specific pack since June 12, 2017. WDFW used GPS collar data to verify that wolves from this pack were in the area during the time of the attack; tracks showed that “at least two wolves were present,” WDFW reports. For now, increased surveillance by range riders, the livestock producer, family members and ranch employees will hopefully hinder any future attacks in the area.

The Smackout Pack is responsible for a recent calf attack on July 22 in Stevens County; this is the fifth depredation linked to this pack since Sept. 21, 2016. WDFW used GPS data once again to link the Smackout Pack to the incident. Problem wolves from this pack will be lethally removed. WDFW had previously announced this following the fourth depredation based upon the WDFW Wolf Conservation and Management Plan and the wolf-livestock, according to WDFW.