IDFG turns to university to tackle overcrowding and other issues 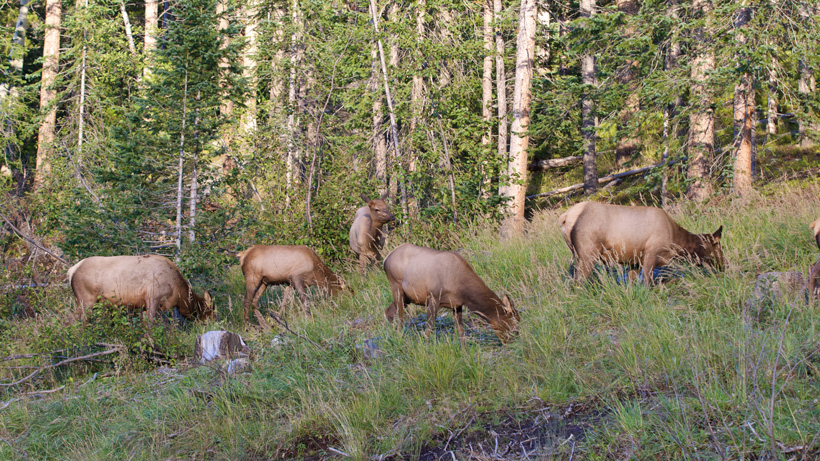 Overcrowding in forests and uplands has been a repeat problem for the Idaho Department of Fish and Game (IDFG). But incorporating how to deal with the issue can be tricky, which is why IDFG decided to partner with the University of Idaho – and in particular human dimensions scientist Kenny Wallen – to “help them tackle the problem,” according to The Post Register.

“I have a direct line to decision-making processes at Fish and Game, so I can see my science translate to actual management,” said Wallen.

Wallen’s role is to gather general data from hunters, anglers and recreationists regarding the state’s wildlife management, ranging from the “type of animals hunted to people’s opinions on what makes the best hunting grounds.” Then, using the information, Wallen and IDFG will work to incorporate that information into current wildlife management plans.

IDFG State Wildlife Manager Jon Rachael works with Wallen. Prior to this new partnership, public opinion was collected via open houses, public meetings or the agency’s website. However, Rachael says that “it’s often hard for the wildlife managers to know whether the opinions expressed are representative of the general public they serve.”

Enter Wallen, who combines his experience in sociology and behavioral sciences with fish and wildlife issues.

“Our agency serves the public by managing wildlife and fisheries, and most of our managers have specialized in fish or wildlife management. Soliciting and interpreting public opinions isn’t necessarily our expertise,” said Rachael. “We’re really excited to have a human dimensions specialist on board to help us get the information from the public we really need to make fish and wildlife management decisions.”

“You’re not just convincing, let’s say, hunters. You’re convincing different stakeholder groups including legislators, agencies, civic groups and local communities,” said Wallen. “You have to understand what motivates each group and how best to collect data and frame findings for who you want to talk about or are talking to.”

With regard to the overcrowding issue plaguing Idaho, Wallen’s work will hopefully improve how the data is collected concerning the problem.

Wallen has future plans to work with Idaho, Montana and Wyoming to create a three-state plan for antelope that will specifically address “the causes and conflicts between hunters for preferred hunting grounds across the three states,” according to The Post Register. He also has another project in the works that will address management plans for steelhead trout and salmon in the Clearwater River drainage.

“I don’t just want to write papers,” said Wallen. “I want to see my work be used, and, in this position, I’ll really get a chance to make a difference in Idaho.”