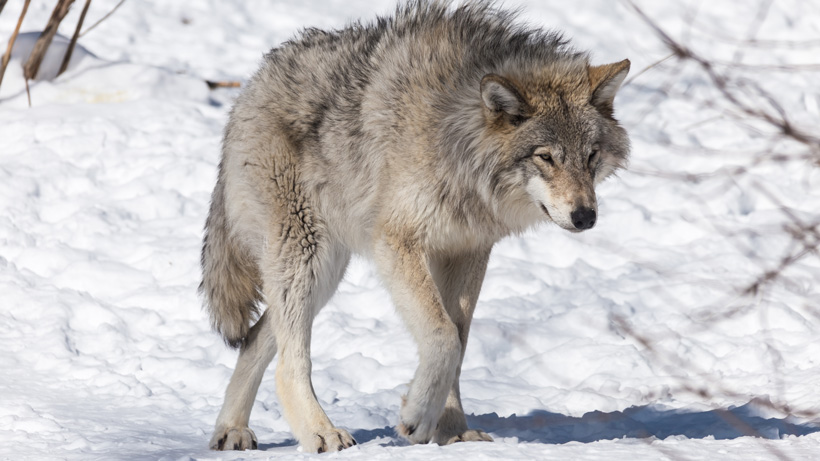 The Lolo elk zone north of Highway 12 in Idaho has 17 fewer wolves after officials thinned the pack in order to boost elk survival rates. The “wolf control actions” were completed last month by the Idaho Department of Fish and Game (IDFG), which authorized the initiative after hunting and trapping failed to meet management goals, KPVI News reports.

Based upon the state’s Elk Management Plan and Lolo Predation Management Plan, IDFG is authorized to use wolf control actions “where wolves are causing conflicts with people or domestic animals” or are causing a massive decrease in deer and elk populations. Officials have used this type of protocol over the past eight years in an effort to “reduce predation and improve elk survival” because the herd is currently under objective, according to KPVI News. While IDFG prefers managing wolf populations with hunting and trapping, recent harvest numbers “have been insufficient to meet management goals” – likely due to the “steep, rugged” terrain that makes access difficult.

In 2019, hunters and trappers harvested 24 wolves in the Lolo zone. Trapping season ends March 31, but wolf hunting season continues until June 30. Regardless, other management strategies have been employed to keep wolf pack numbers in check. According to KPVI News, since wolf control began in this area in 2011, “an average of 14 wolves have been removed annually” and hunters and trappers have taken “an average of 21 wolves” per year. Further, because the elk population is still recovering from a massive decline (25 years ago the herd numbered 25,000; today, the herd has about 2,000 animals), wolf management is essential to help stabilize the population and help it grow, KPVI News reports.

The recent wolf control was paid for with funds from the IDFG license and tag sales, which was then transferred to the Idaho Wolf Depredation Control Board.