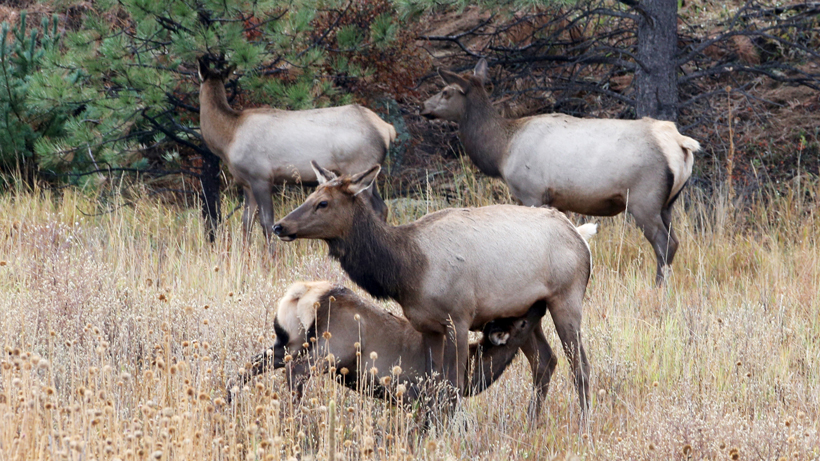 After a few hard winters, Idaho deer and elk hunters will have plenty to smile about this fall. The Idaho Department of Fish and Game (IDFG) announced that elk and whitetail deer herds are healthy and mule deer “are bouncing back” just in time for fall hunts.

Here’s a breakdown on what to expect.

While mule deer numbers (and harvests) have been low over the past few years due to high fawn mortality rates, IDFG says that “2020 could shape up to be a momentum changer.” In 2019, overall hunter harvest dropped by about 12%, marking the lowest number of mule deer harvests (23,679) since 2011 and making 2019 about 15% lower than the 10-year average, according to the agency. However, with about 63% of the radio-collared fawns surviving last winter, hunters should expect more opportunity.

“Harsh winters tend to have more of an effect on mule deer than they do on elk. The flip side of that is when conditions are good, a deer herd can grow more rapidly than an elk herd,“ said Rick Ward, deer/elk program coordinator. “Throughout southern Idaho this winter, we had above-average winter fawn survival, which bodes well for the upcoming mule deer season.”

With plenty of young bucks in the backcountry, hunters should anticipate increased opportunity, but not any harvest records.

“While it was above average, the overwinter survival of this year’s crop of fawns is not going to make up for the poor survival we saw in 2016-17 and 2018-19 in one fell swoop, particularly in those areas that were hit hardest in those years,” Ward said. “But it is a positive sign for our mule deer herds and for hunters.” 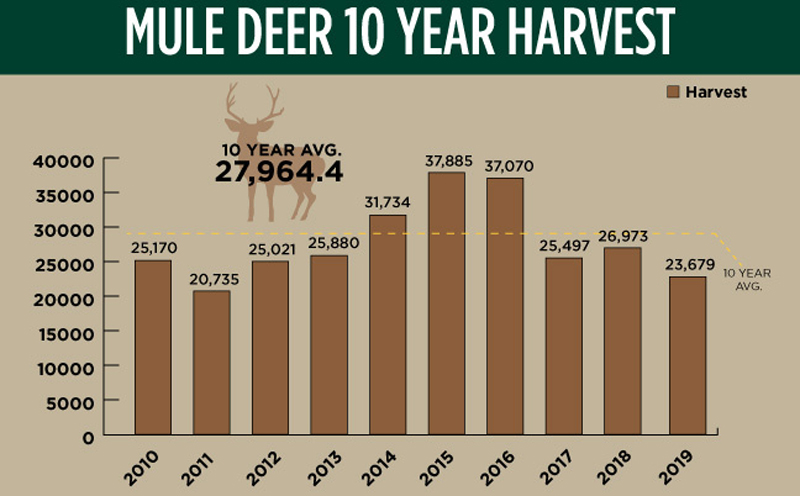 “We are in the second Golden Age of Idaho elk hunting,” said Ward. “The distribution of elk has definitely changed since the 80s and 90s, when there was that first pulse of high elk numbers and the Lolo Zone was leading the way. That’s not the case anymore, but now our elk populations in the front country — particularly in Southern Idaho — are doing fantastic.”

With 20,532 elk harvested statewide in 2019, hunters can expect another banner year for 2020. Bull elk are “currently meeting or exceeding” population objectives in 17 of 22 elk zones and cow elk are thriving similarly in 16 out of 22 elk zones. Elk hunting is popular in Idaho and the state provides plenty of opportunity through over-the-counter, general hunt tags and plenty of antlered hunting choices for archery hunters – for both resident and nonresidents alike. For 2020, the nonresident elk tags sold out on June 17, making it the fourth consecutive year – and earliest so far – that it has happened, according to IDFG.

“One of the challenges we face in managing elk populations is getting enough hunters to hunt hard for and harvest antlerless elk in areas where we are working to bring elk herds back to the population objectives in the statewide elk plan,” Ward said. 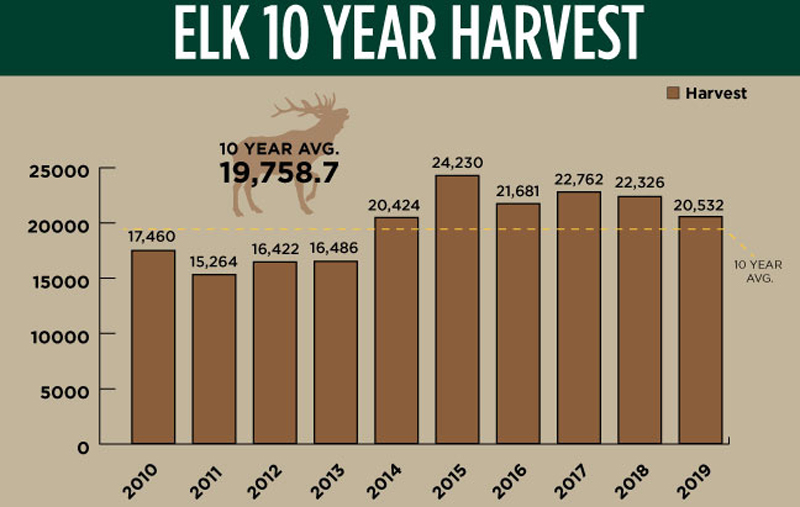 While 90% of Idaho’s whitetail deer are harvested from the Panhandle and Clearwater regions, they make up nearly half of the statewide deer harvest thanks to two things: their abundance and resilience and the state’s long seasons, either-sex hunting opportunities and unlimited general season tags for residents, according to IDFG.

2019’s harvest was a bit lower than 2018 (down 14%), which IDFG biologists say is “likely a normal variation in annual harvests, not a sign of declining whitetail populations.” Last year’s 38% success rate could have been a result of weather conditions during the season or other issues, but IDFG anticipates that hunting success will rebound back to the 10-year average with the 2020 season. 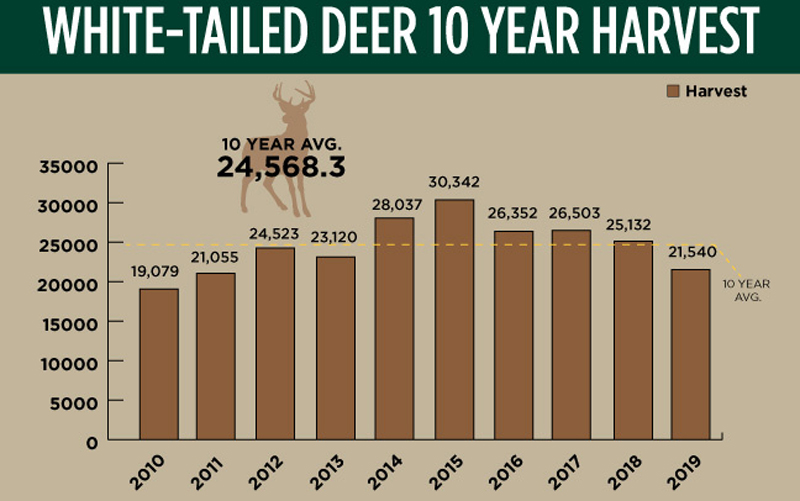 Interested in some specific details about the Panhandle, Clearwater, Southwest-McCall, Southwest-Nampa, Magic Valley, Southeast, Upper Snake or Salmon regions? Then click here (and scroll to the bottom).