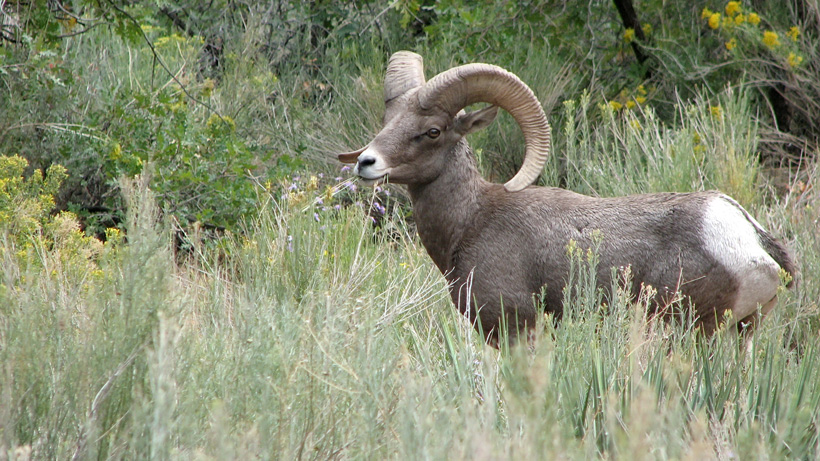 There are no more bighorn sheep in the South Hills of Idaho. Earlier this week, the Idaho Department of Fish and Game (IDFG) lethally removed the last four remaining members of the South Hills herd—two ewes and two young rams—due to the potential spread of disease to other wild herds, Magicvalley.com reports.

IDFG made the tough decision after wildlife managers expressed concerns over the possibility of the South Hills herd traveling outside of their regular range.

Because the herd was in close proximity to domestic sheep and goat herds, which are linked to bacterial pneumonia infections in wild herds, IDFG didn’t want these remaining bighorn sheep to infect other wild sheep and cause possible die-offs.

Fortunately, the meat did not go to waste. It was donated to local food banks.