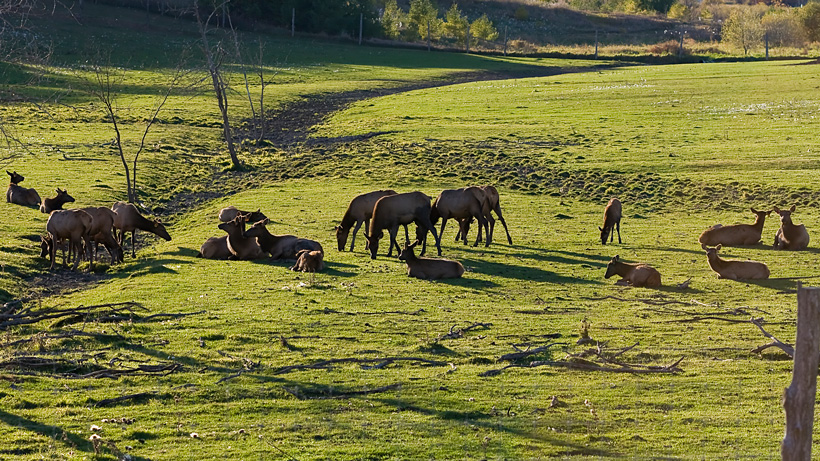 Idaho farmers are getting a bit of help from wildlife officials this fall. The Idaho Department of Fish and Game (IDFG) plans on trapping and relocating 70 elk in the Little Camas region of southern Idaho to decrease the amount of crop damage – a problem that landowners have dealt with for years.

According to Channel 2 Idaho News, the relocation efforts won’t impact hunting as “all activity will be on private ground” and IDFG will primarily target cows and calves. Bulls that are captured will be “anesthetized, ear-tagged, and released on-site.”

"Trapping and translocation of any wild animal is both dangerous and stressful to the animal as well as Fish and Game employees who are responsible for the trapping process," said IDFG. "To keep employees and elk safe, extensive planning has occurred to address a wide range of possible scenarios that might happen during the trapping and transporting of elk." 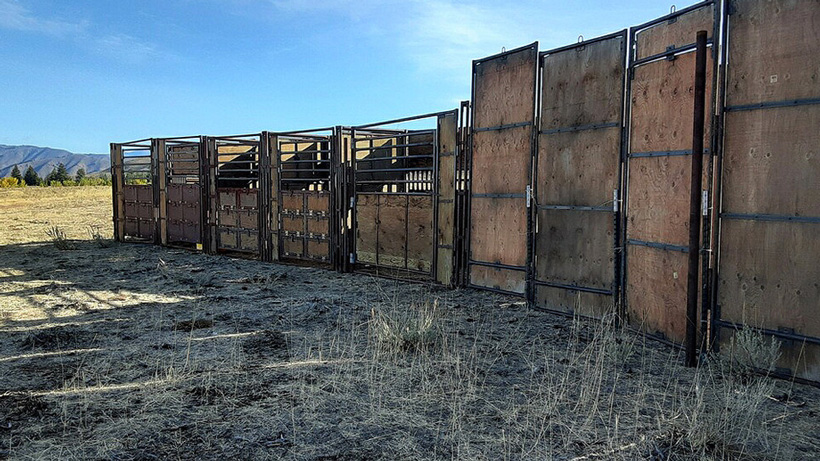 Elk populations are hearty in the southern part of the state and farmers have had to contend with large congregations feeding on crops for a long time. Last year, for example, a farmer in Elmore County filed for $1.028 million in damages due to 500 elk eating his organic Kamut wheat and organic potato crops – a payout that the state honored and that drained the IDFG’s Expendable Big Game Depredation Trust Account that compensates farmers for wildlife depredation.

The agency has tried to be proactive in its efforts to limit crop damage. In the past, IDFG has increased hunting opportunity, added depredation hunts, issued kill permits for landowners and, even, utilized IDFG sharpshooters on private property to decrease the number of elk on private land, according to Channel 2 Idaho News. Perhaps, this relocation effort will be another solution to such a long-term problem.

While IDFG anticipates a smooth relocation effort, some elk could die. If that happens, IDFG will have the animal properly processed and the meat distributed to Idaho Hunters Feeding the Hungry.