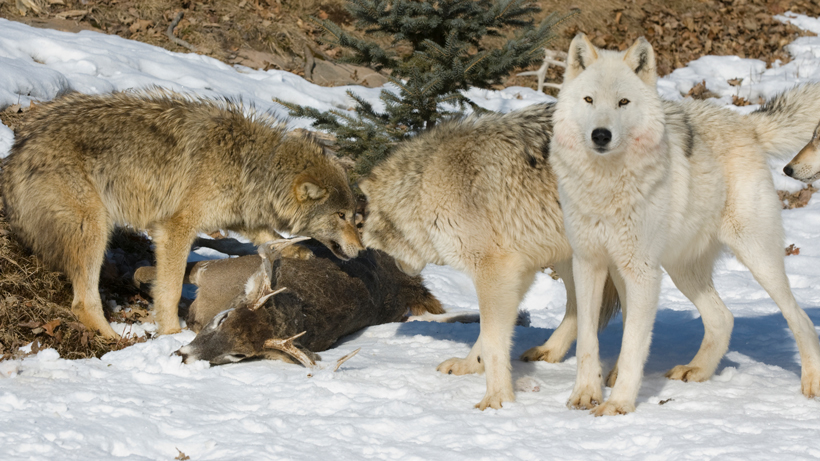 There are new wolf hunting and trapping seasons in place now that Senate Bill 1211 is Idaho law. Last week, the Idaho Fish and Game Commissioners amended the current state rules and seasons to reflect the changes that allow for year-round wolf trapping on private property, unlimited purchase of wolf tags and revised methods of take that include any method already permitted for any wild canine (foxes, coyotes) now allowed for wolves.

The new seasons take effect on July 1. An updated brochure that includes these changes will be available on the Idaho Department of Fish and Game’s (IDFG) website by that date.

While somewhat controversial, IDFG Director Ed Schriever believes that the change in wolf hunting and trapping will help find a “meaningful balance” and help “address conflicts between wolves, livestock and other big game” while also providing opportunity for hunters and trappers.

“It’s been widely, but inaccurately, reported that the new law will reduce Idaho’s wolf population by 90 percent, however, the Commission’s action will reduce wolf conflicts while maintaining a viable wolf population that is not subject to relisting under the federal Endangered Species Act,” said Schriever.

Per IDFG, here's what to expect on July 1.

Expanded hunting methods only permitted for killing wild canines, not other big game species, including:

Expanded hunting methods will now be allowed year-round on private land as long as you have landowner permission.