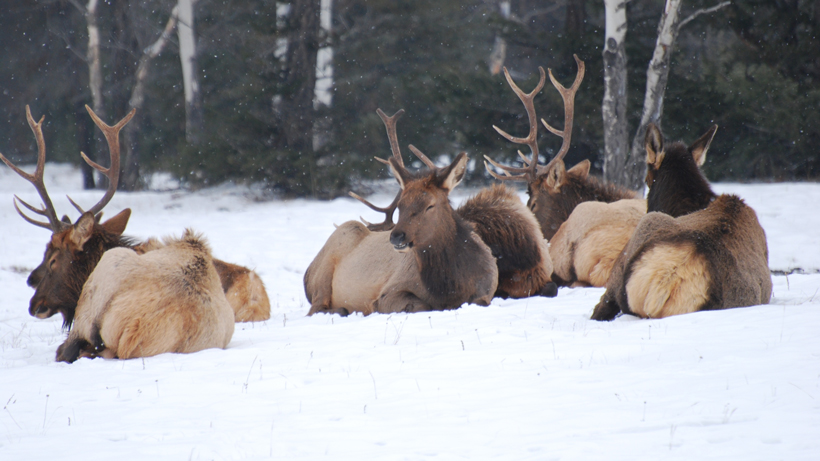 Here’s what to expect going into the next two years:

“We are seeing some indications that this population of mule deer is nearing the capacity that the habitat can support,” said Mike McDonald, acting state wildlife game manager. “And that is why we proposed this increase in controlled hunt tags.”

The 2021-2022 Idaho Big Game Seasons and Rules booklet will be available on the Idaho Department of Fish and Game’s website next month with printed copies available at IDFG offices and license vendors in late April or early May.