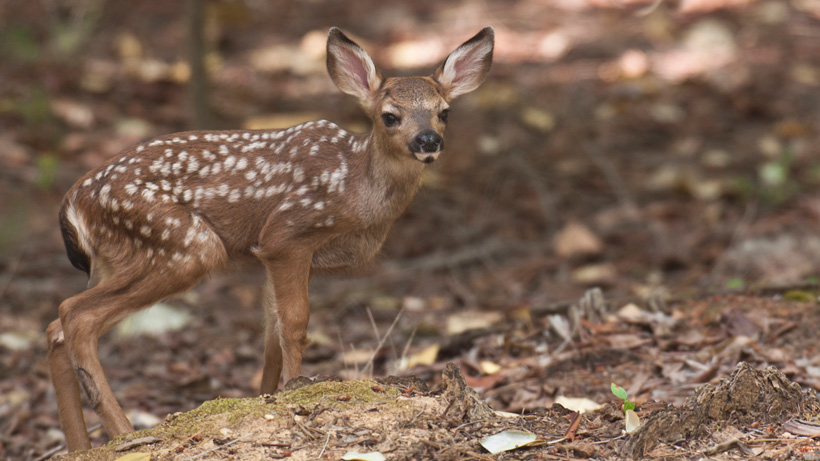 Winterkill can still happen, even as spring weather begins its slow thaw. In Idaho, this is the case as the eastern portion of the state experienced “lingering snowpack” during March and April, resulting in “below-average survival rates,” for mule deer fawns, the Post Register reports.

“The mule deer fawns, in particular, took a pretty big hit,” said James Brower, Idaho Department of Fish and Game (IDFG) regional communications manager. “In some places, up to 40 and 50 percent were lost. There’s probably some loss from some predation stuff, but it’s mainly due to the prolonged winter. We just had a winter with a lot of snow in February with record snowfalls especially in the Palisades zone.”

IDFG biologists have been monitoring 207 mule deer fawns and 201 elk calves via telemetry collars, according to the Post Register. The animals were outfitted with collars in early winter. And, while the mortality rate is high, officials say it’s not as bad as previous winters, yet.

“It will not be like the winter of 2016-17, but we will be below the long-term average,” said Daryl Meints, IDFG deer and elk coordinator. “On a brighter note, it appears that elk calf survival is doing just fine, as are adult doe and cow survival.”

However, Brian Pearson, IDFG information specialist, stated in a news release that “Wildlife managers expect that 2018-19 mule deer fawn survival will end up being higher than 2016-17, which was the second-lowest survival of fawns (30 percent) in 20 years.”

March and April tend to be the harder months for fawn and calf survival. Biologists will monitor collars until the end of May and anticipate that the fawn mortality rate will only increase until the spring green-up occurs.

Adult deer and elk survival rates are quite good. Out of the 548 radio-collared mule deer does, 92% were still alive as of April 30 and 98% of the 643 collared elk cows have survived the winter, according to the Post Register. A final count will be conducted and reported in June.

“Where the snow has melted and the green up is pretty lush and full of nutrients, they’ll follow that and start moving back to their summer ranges,” said Brower.