Idaho hunters may get chance to hunt grizzlies 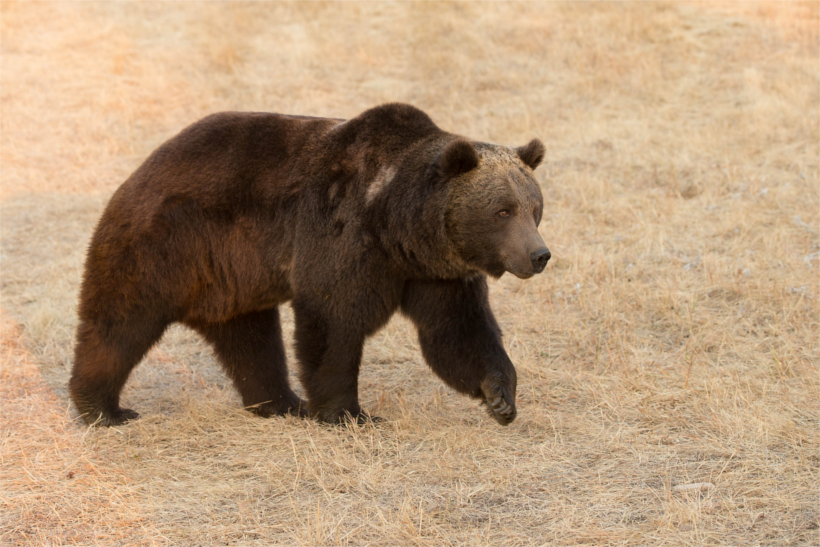 Listen up, Idaho hunters. You may get a chance for an once-in-a-lifetime grizzly hunt if the federal government decides to follow through with lifting the threatened species status for the bears. This decision would transfer grizzly bear management into the hands of three state wildlife departments: Idaho, Montana and Wyoming. Last week, the Idaho Department of Fish and Game (IDFG) announced the possibility of an once-in-a-lifetime hunt for Idaho residents as a way to keep bear populations in check.

Of course, there would be detailed grizzly hunting rules that include specific instructions on how hunters would need to report bear kills, according to The Idaho Statesman. Public comments on this proposed hunt will be collected until July 27. Any final rules would then have to be approved by the Idaho Legislature in 2017, following approval by the Idaho Fish and Game Commission.

Idaho’s grizzly hunt proposal compliments others proposed by Wyoming and Montana; all three states would take over management of the bears once the federal protection is lifted, which is expected to be decided by March 2017.

Idaho’s rules would allow hunters to kill either male or female bears and require reporting the bear kill within 24 hours. Hunters would have to show the bears’ hides and skulls to state conservation officers within five days and hunting would not be permitted within 200 yards of dumps or landfills, according to The Idaho Statesman.

Allowing a grizzly bear hunt is good news as it means that populations have recovered. In fact, Gregg Losinski, a spokesman for IDFG spokesman, says that “the protection of grizzlies in Yellowstone has been a success, meaning ‘the population is expanding and needs to be managed.’”

While the idea of killing grizzlies is somewhat controversial, especially since protections have not actually been removed, suggesting a grizzly bear hunt doesn’t mean that state management won’t keep careful watch over the populations. Idaho, Montana and Wyoming have agreed to stop any grizzly hunting if the bear population dips below 600 and no hunter is allowed to kill a female bear with cubs. The number of bears successfully harvested will be carefully monitored and the number of permits each year will fluctuate based upon that number.