Idaho hopes new rules will keep CWD out of the state 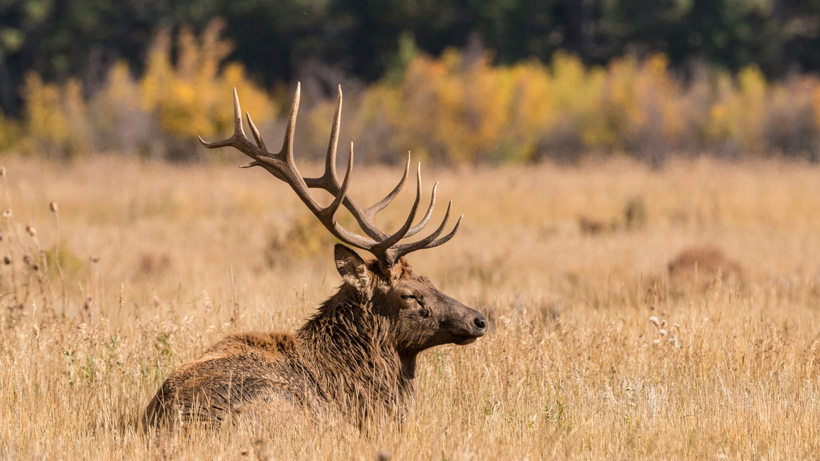 As chronic wasting disease (CWD) continues to sweep across the country, many states are creating action plans to either halt the spread of the disease or keep it from infiltrating completely. The Idaho Fish and Game Commission recently approved new rules that they hope will help keep CWD away from state deer, elk and moose herds. Currently, there are no confirmed cases of CWD in Idaho and, with strict adherence to the following new rules, state officials hope to keep it that way.

According to the Idaho Department of Fish and Game (IDFG), effective immediately, the state has banned the import of any portion (whole or otherwise) of a wild deer, elk or moose from another state or country (including Canada) that has “any documented case of CWD” with the following exceptions:

In addition to the import ban, there is another state-wide ban immediately in effect that prohibits the use of natural cervid urine for hunting.

Per IDFG, there are three other rules that are pending legislative approval:

Good step in the right direction. Glad to read this.