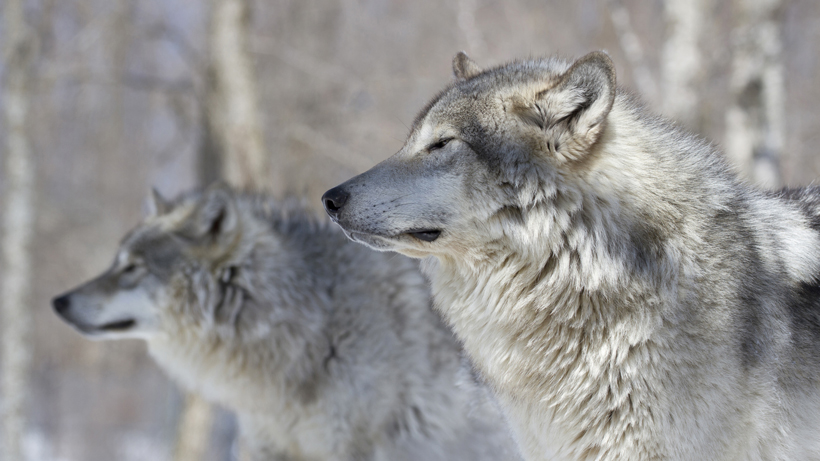 Last week, Gov. Brad Little signed a new law that could eliminate 90% of Idaho’s wolf population, which is currently estimated at approximately 1,500 wolves. The law, which passed both the state House and Senate, is aimed at decreasing the number of wolves within the state to a minimum of 150 animals in order “to reduce attacks on livestock and to boost deer and elk herds,” ABC News reports.

The new law has the support of ranchers and hunters across the state.

“I think (the new law) will be very effective,” said Steve Alder of Idaho for Wildlife. “I really do think that they’ll finally get wolves down to the 150.”

As goHUNT previously reported, the Idaho Department of Fish and Game (IDFG) has used trail cameras and other counting methods to keep tabs on the growing wolf population across the state. While hunters, trappers and other “wolf-control measures” have killed about 500 wolves each year for the past two years, the current population is well over the established objective, which calls for 150 wolves and 15 packs. The new law allows the state to hire private contractors to kill wolves and allocates more funds for this type of lethal elimination. It also allows hunters to take as many wolves as they want (removing individual wolf tag limits) and combines the hunting tag with a trapping and snaring tag. Further, wolf trapping will now be allowed year-round on private land and hunters can hunt the animals with ATVs and snowmobiles.

However, environmental and wolf advocates do not agree that the new law is a good idea. Additionally, the Idaho Fish and Game Commission was against the bill “because it removes wildlife management decisions from the commission and its experts and gives them to politicians,” according to ABC News. Regardless, the new law creates more opportunity for those interested in hunting and trapping wolves.

“Fish and Game had 10 years, and they dropped the ball,” said Alder. “They failed. People are mad at the Legislature (for the new law), but they had to do it. I think it was Fish and Game's ideology against killing wolves that brought this about.”