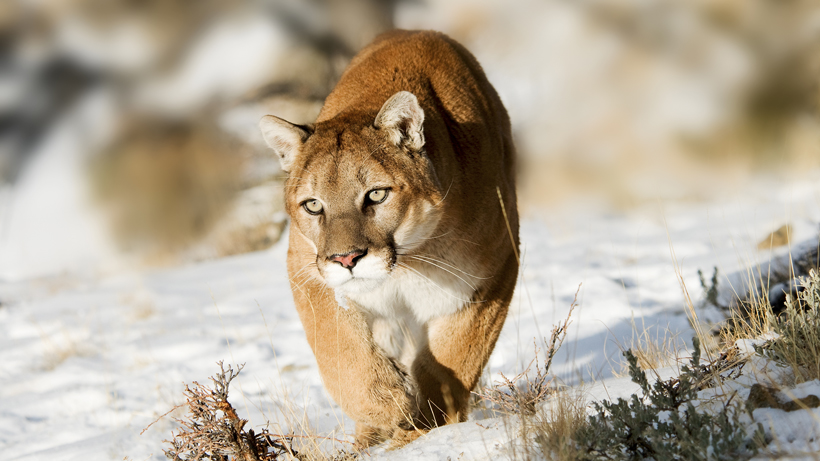 IDFG officers responded to a call from a Wood River Valley resident after the owner’s Labrador retriever was attacked by a mountain lion in the unfenced backyard. According to CBS Idaho News, the dog was let out at 6:15 a.m. and “shortly after [the owners] heard ‘loud noises’ coming from the backyard.” The owners interrupted the attack and the mountain lion let the dog go. Fortunately, while the dog suffered several injuries, it survived and is already back home.

In other instances, three of the dogs have died.

According to IDFG, “Mountain lions typically prey on elk and deer, but will opportunistically take other animals when they are present. Elk and mule deer have become year-round residents of the Wood River Valley which is seemingly increasing the number of predators throughout the area.”

The area where the last attacked occurred is where a mule deer herd is known to be, which is likely the reason behind the mountain lion being in the same area.

Even a 6’ high fence won’t keep a mountain lion out of your backyard, so if you have pets in a known mountain lion area, you should definitely monitor them when they are outside. Here’s some tips from IDFG to keep your home safe if you live in mountain lion country: