Idaho commissioner steps down amid outrage over baboon kill photos 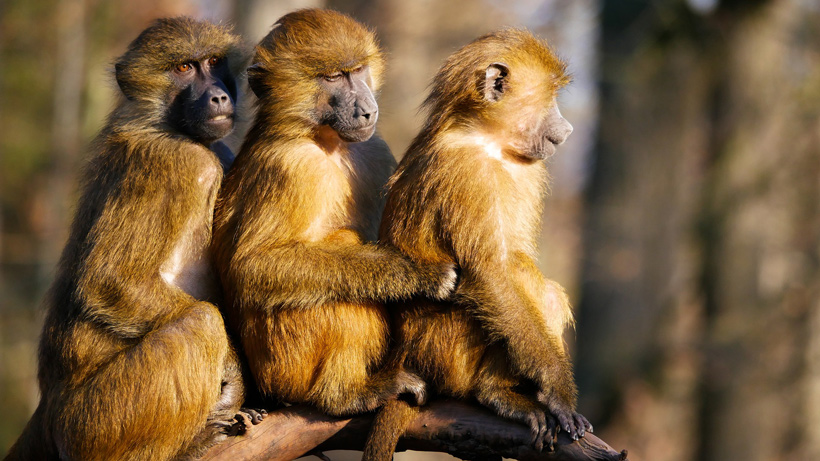 As most hunters know, grip and grin photos aren’t always well received, especially if the animal is perceived as controversial. Blake Fischer found this out first-hand. After sharing a photo of himself posing with a baboon family he killed during his recent hunting trip to Africa, he’s out of a job. Idaho Gov. C.L. “Butch” Otter called for Fischer’s resignation from the Idaho Fish and Game Commission on Monday – three days after the Idaho Statesman ran an article about Fischer’s trip that included the jarring photo, the Associate Press (AP) reports.

“I have high expectations and standards for every appointee in state government,” said Otter in a statement. “Every member of my administration is expected to exercise good judgment. Commissioner Fischer did not.”

Fischer had served on the seven-member commission since 2014. Commissioners are charged with ensuring ethical practices are applied to wildlife within the state and manage hunting and fishing through statewide regulations. Under Idaho law, Otter is in charge of appointing commissioners and has the authority to, also, remove them.

According to the AP, the photo that spurred his resignation was of a baboon family that “showed blood visible on the abdomen of the smallest baboon, its head lolling back to rest on the chest of one of the dead adult baboons.” During their trip, Fischer and his wife killed roughly 14 animals that included a giraffe, a leopard, an impala, a sable antelope, a waterbuck, a kudu, a warthog, a gemsbox (oryx) and an eland in Namibia, which they shared within an email to over 100 recipients that included both photos and descriptions.

While Fischer acknowledged that his sharing of the photo may have been in poor taste, he did not apologize for actually killing the baboons. In his resignation, according to the AP, he said that he “recently made some poor judgments that resulted in sharing photos of a hunt in which I did not display an appropriate level of sportsmanship and respect for the animals I harvested.”

What do you think? Should he have kept his job? Do you support his resignation?