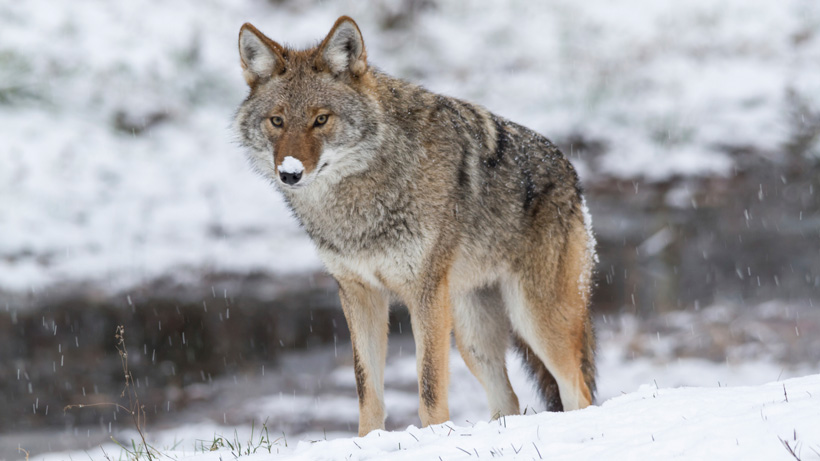 Last week, the Idaho Fish and Game Commission opted to move forward in its rule-making process after rejecting several petitions aimed at changing certain guidelines for archery hunting and wolf hunting/trapping. According to the Idaho Department of Fish and Game (IDFG), the petitions included:

The commission previously considered a similar petition about allowing lighted nocks in 2014, but “determined it was important to maintain existing rules” for primitive hunting weapons like archery and muzzleloaders. At the May meeting, the petition was denied with a note that the commission plans to continue its decision “to limit technological advances for that type of equipment” in Idaho.

Regarding the signage petitions aimed at changing wolf trapping and wolf hunting seasons, the commission rejected the request that there be “signage near traps” and “visible signs in active wolf hunting areas” due to the “current regulatory and voluntary measures already in place to ensure safety,” according to IDFG. Further, adding the requirement would add an unnecessary burden and the state’s current trapping regulations “limited risk to domestic dogs.”

Part of the petition also asked for visible signage April 1 through Aug. 30 in active wolf hunting areas “to warn campers and hikers about the risks of active hunting to people and dogs,” however, the commission said that hunting seasons were “a matter of public record” and “there was little or no additional risk to campers or hikers from the potential discharge of a firearm” and those with dogs should “take precautions to clearly distinguish their dog from a wolf,” according to IDFG. In denial of the signage petition, the commission added that learning how to navigate these conflicts is provided during the mandatory hunter and trapper education courses.