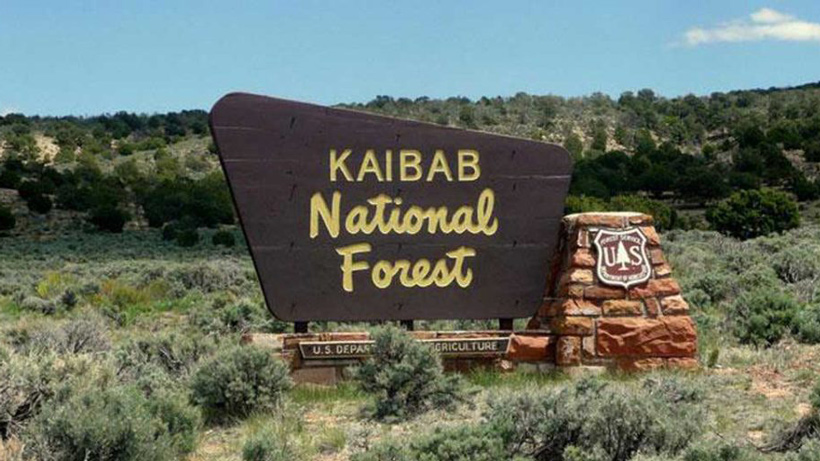 A game retrieval program in the Kaibab National Forest of northern Arizona will continue following a recent ruling. The 9th U.S. Circuit Court of Appeals ruled in favor of this program despite pushback from environmental groups, who tried to appeal a previous decision by the Arizona U.S. District Court, according to the Rocky Mountain Elk Foundation (RMEF) Elk Network.

“This is a big win for hunters,” said Kyle Weaver, RMEF president and CEO. “Hunters play an important role in helping wildlife officials effectively manage the populations of elk and other wildlife. This ruling helps make that more of a reality.”

The program permits hunters to retrieve harvested bison within three districts in the Kaibab National Forest. Specifically, it is a time management rule that lets hunters “leave designated routes up to one mile” and allows for the use of a vehicle to keep hunter harvests from spoiling if necessary. According to the RMEF Elk Network, despite support by the Arizona Game and Fish Department (AZGFD), those opposed to this game retrieval program argued that this type of retrieval program “would lead to widespread damage to the forest” however, some believed that the environmental groups were specifically targeting hunters. In fact, a prior chairman of the Arizona Game and Fish Commission pointed out that the groups didn’t “challenge other legitimate off-highway vehicle use in the forest.”

“This litigation is the latest example of environmentalists not recognizing the vital role hunting plays in wildlife management,” said Weaver.

In an upcoming blog I expect to write about configuring a home router, which requires logging on to it. This, in turn, requires knowing the IP address of the router. Non-techies typically don't know anything about IP addresses, let alone the one assigned to their router. Since I expect the upcoming blog to be fairly long, I decided to start with this cheat sheet for learning the IP address of a router. https://routeripaddress.info/

The game retrieval program stated this was put in place to recover both elk and bison. This law is similar to other national forests where retrieval of elk by a motorized vehicle is approved for up to 1 mile off of a designated roadway. Note this may not be legal in all national forests, but I know this is legal in some.

Why are we not surprised that these special interest groups were not really concerned with what they claimed, but rather just wanted to attack lawful hunting practices?

This is just to retrieve bison?