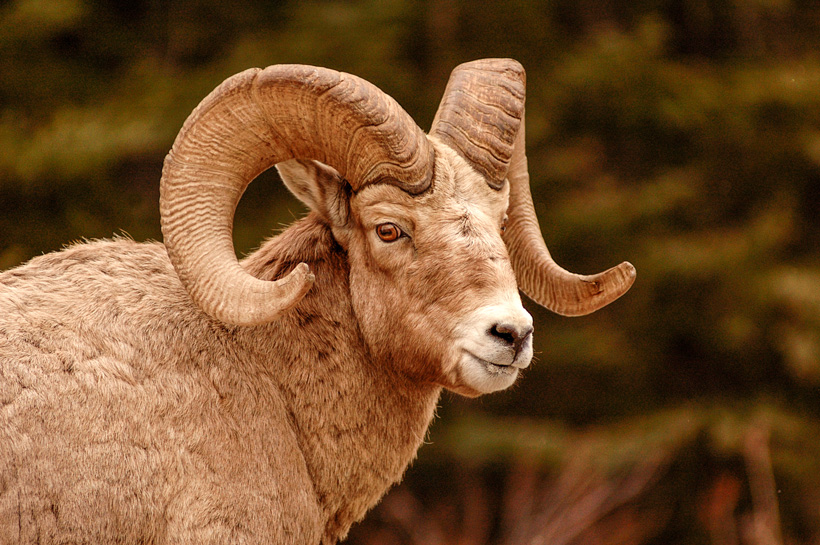 Montana commissioners gave preliminary approval to a public hunting plan that will allow hunters to help kill off a diseased herd of 30 to 40 bighorn sheep in the Tendoy Mountains southeast of Dillon in Montana this fall. Officials will then restock the area with 50 healthy wild sheep once the Tendoy herd is removed. The proposed public hunting campaign was introduced back in January as an option to manage the failing herd, which was hit hard by pneumonia over the past two decades.

Over-the-counter hunting licenses will cost $125 for residents and $750 for nonresidents. Montana has not yet announced when the licenses will be for sale.

According to the Flathead Beacon, state officials say that if hunters are not able to kill all of the sheep, the remaining bighorns will be removed by aerial gunning or other means.

Pneumonia continues to dominate the Tendoy herd and the sheep have experience major die-offs due to the disease in 1993 and 1995. Transplants from other herds did little to boost the health of the Tendoy herd. Officials believe that the continued infection within the herd is most likely due to surviving sheep being carriers of the bacteria, which is why Montana supports this somewhat controversial public hunting campaign.