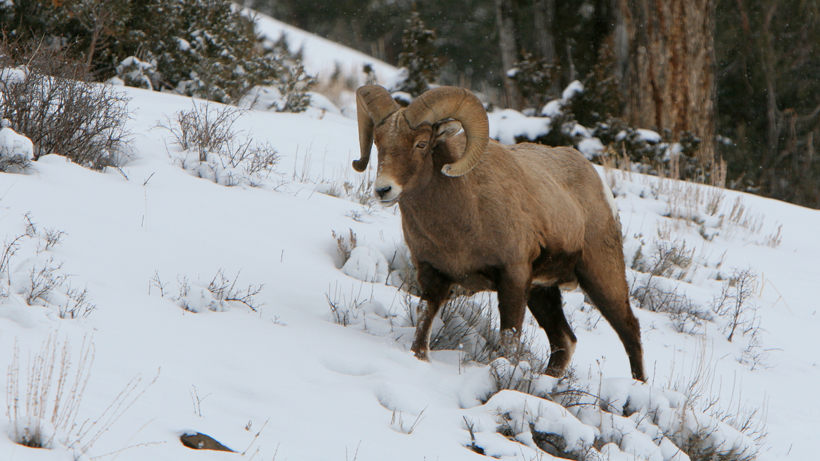 For the past eight years, South Dakota has auctioned off one of its limited bighorn sheep tags. While the auction usually brings in a nice sum that the state can use for habitat restoration and other conservation projects, the winning bid for the 2020 tag was the highest price ever paid for a bighorn sheep tag in the state, Kelo News reports.

While bighorn sheep are native to the state, “populations have fluctuated” over the last few decades. In fact, according to Kelo News, the state reintroduced bighorn sheep in the 1960s after the majority of the sheep disappeared in the late 1950s. South Dakota also recently relocated bighorn sheep from Alberta, Canada to the Deadwood area.

The state only had seven lottery licenses available for the 2020 season, according to Kanta, and only residents are permitted to apply for the draw; however, the auction is open to anyone who wants to bid. Previous bighorn sheep licenses sold for about $85,000.

The 2021 bighorn sheep auction will be held in May.