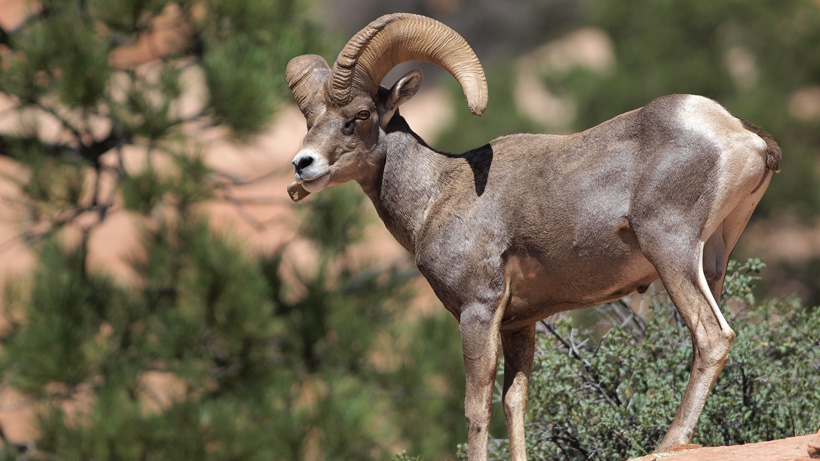 Desert bighorn sheep appear to be fairing better following a major reintroduction effort in the Santa Catalina Mountains near Tucson, Arizona. Like any study, finding monetary support to continue can be a challenge, which is why the Safari Club International (SCI) and Arizona Game and Fish Department (AZGFD) were pleased to receive a Hunter Legacy Fund grant to continue their work with desert bighorn sheep.

As goHUNT has previously reported, mountain lions play a critical role in bighorn populations. Part of AZGFD and SCI’s study monitors the effect of mountain lion predation on this recovering population. SCI, AZGFD and the Wild Sheep Foundation have been working together since 2013 to rebuild a stable desert bighorn sheep population in the Santa Catalina Mountains after decades of disease and unregulated hunting decimated herds. Thanks to their efforts, three separate herds consisting of 30 sheep have been collared and released and appear to be doing quite well. In fact, SCI reports that 85 desert bighorn roam the Catalinas as of November 2016 and the herds continue to steadily increase.

The hope is that recovery efforts will flourish and desert bighorn sheep will once again have healthy and sustainable numbers. Should that occur, it’s possible that a Santa Catalina Mountain desert bighorn tag could be offered – the first time since 1992.