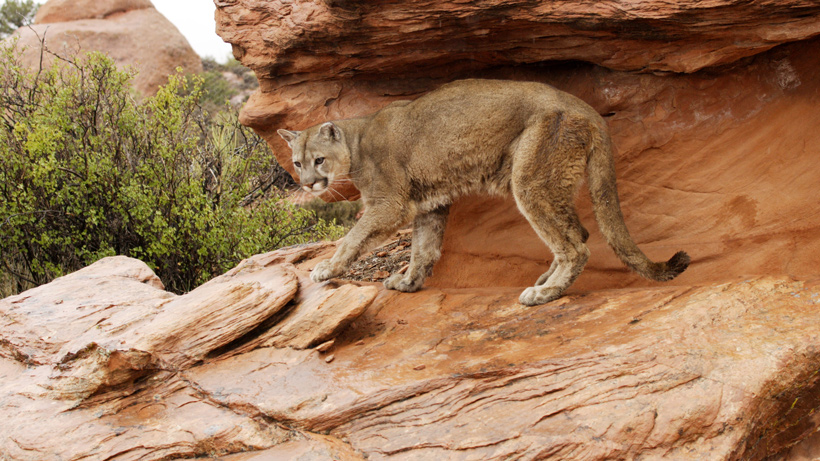 In an interesting change of events, the Humane Society of the United States (HSUS) has dropped its proposal to ban “trophy hunting” in Arizona. The measure, which would have appeared on the November 2018 ballot, would have made it “illegal to pursue, shoot, snare, net or capture any ‘wild cat,’” and specifically targeted bobcats and mountain lions, the Camp Verde Bugle reports.

Kitty Block, acting president of HSUS, says that the reason they pulled the proposal is that the state requires stricter compliance with its election laws. This would have made collecting signatures for their petition more difficult and costly. In a prepared statement, Block added that “she still believes that Arizonans would support the initiative.”

However, the Arizona Game and Fish Commission are strongly against this idea.

According to commission member Kurt Davis, the roughly 360 mountain lions killed each year helps manage the population, which is about 2,500 strong. It also keeps bighorn sheep and pronghorn antelope herds from being wiped out due to too many predators. He fears that if HSUS was able to gain voter approval, it would be a step towards banning hunting completely, which would have serious ramifications on wildlife management within the state.

Davis says that HSUS’s proposal as it stands “ignores that hunting is ‘a tool used by our state’s biologists…to manage our state’s wildlife’.”

The way the proposal was drafted, it would also ban hunting jaguars, lynx and ocelot, which are already protected as endangered species, according to the Camp Verde Bugle.