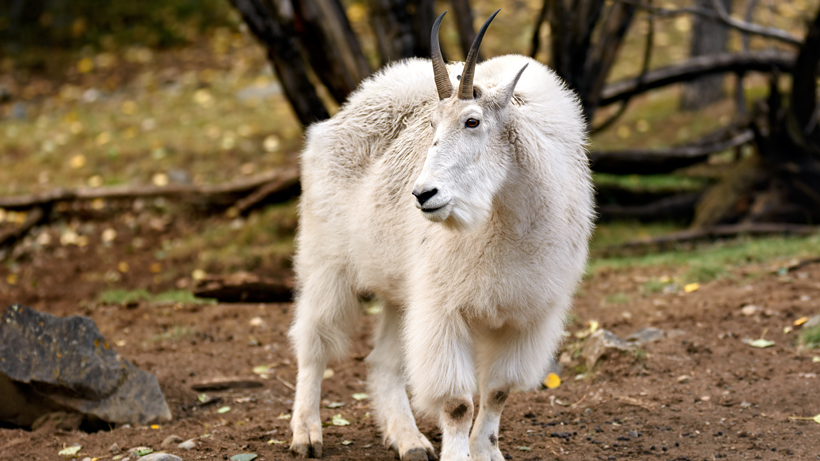 The lethal elimination of invasive mountain goats in Grand Teton National Park in Wyoming is underway. Last Sunday, park officials closed parts of the high Tetons, which included the north and west slopes of the iconic Cathedral Group, so that contracted aerial gunners could begin a week-long effort to locate and shoot the mountain goats. The effort is to help native bighorn sheep that are already “struggling” to survive, CBS Denver reports.

“We’re trying to be efficient and effective — so doing this as fast as possible in the most efficient way — and we believe that the aerial operations does that,” said park spokeswoman Denise Germann.

As goHUNT previously reported, there are about 100 mountain goats living in Grand Teton, most likely descended from a herd outside the park. Because of the current number of animals, park officials believe that they can remove the non-native herd completely. If they don’t, the population could continue to grow and make complete removal unattainable, resulting in too many non-native animals on critical bighorn sheep habitat.

This is the first week for the lethal elimination project and, according to Germann, there’s no way to predict how many animals will be targeted and removed and “it’s possible that at least one more week of aerial shooting will occur,” depending upon that number.

“This will be our initial action, and we’ll see how it goes,” Germann said. “It’s a very unique situation for Grand Teton National Park.”

The removal effort will not only be completed by air. According to CBS Denver, park officials have also given the go-ahead to kill goats on the ground, but that won’t take place this winter.

While controversial, the effort has garnered public support in hopes of keeping the bighorn sheep herd healthy with enough forage and low competition. The original proposal called for the salvage and donation of mountain goat meat to those in need; however, that has since changed.

“We will retrieve carcasses if we can safely do so, but we believe that may be very challenging,” said Germann. “If we do recover any carcasses this go-around, they will be used for research purposes.”