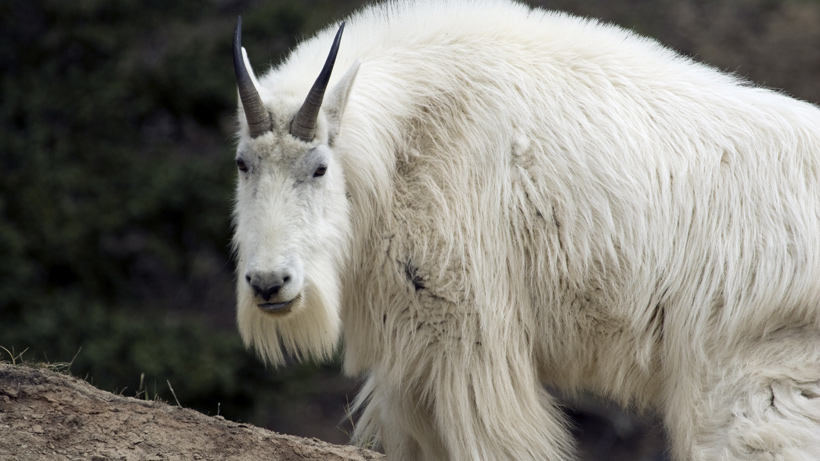 North Dakota did an elk herd reduction a few years back on the Theodore Roosevelt National Park. They opted to use volunteers who had to pass a shooting proficiency test and work in teams led by a Park Ranger.

The meat was then split up between the Sportsman Against Hunger, North Dakota tribes and the volunteers.

Hopefully, they decide to something similar in this case.

5 years to kill 100 Mt. Goats because they have pneumonia pathogens? Like they aren’t going to spread that to the sheep in 5 years? I get the reason but the plan is not helping anyone.

Plus doesn't Grand Teton already have language in its charter about hunting for population control? Is not removal of a non-native population control? Government bureaucrats never look at the bottom line money for tags vs. a bill for a chopper and sharp shooter. And we wonder why our country is in major debt.

Yet another vote for having a hunter pay for a goat tag and go in and take a goat ethically and utilize the meat and have an opportunity for a trophy of a lifetime.

How about limiting the backcountry use in the winter? There has been a massive increase in backcountry skiers putting pressure on the sheep population in their most fragile time of year. Killing one species to save another, pretty ironic considering the stance of most of the winter backcountry tree huggers.

I want to see the math that clearly defines that the mnt goat is the sole reason of potential decline. How does everything with the Biome contribute ?
These days I trust no one, there's always a hidden agenda.

National Park = anti hunters... but they should issue some tags and let hunters do it for free

I'd pay money in order to relocate the Goats.

This is a fund raising no-brainer.

Now that S.47 is las and authorizes/encourages citizen “volunteer” hunters, I hope NPS will reconsider the sharpshooters plan.

Will this be a use of qualified volunteers? It should be.