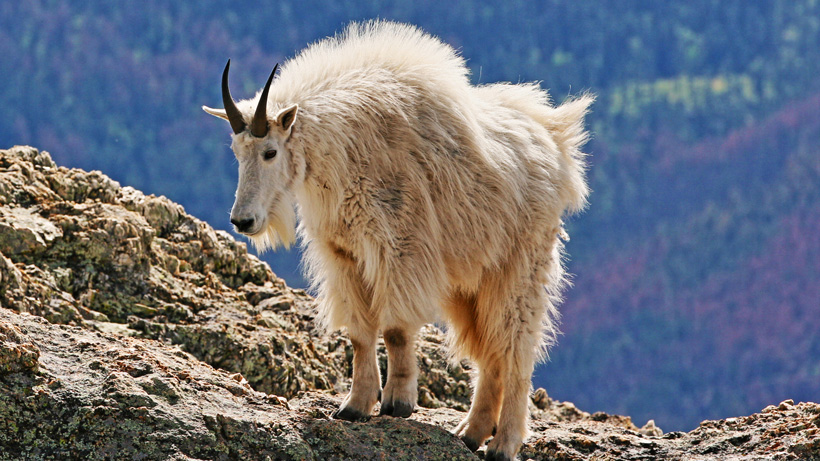 Over 200 approved volunteers will get a chance at killing mountain goats in Grand Teton National Park. The decision to move forward with their controversial mountain goat cull occurred earlier this month when the park announced that it was looking for volunteers. While the cull was postponed once due to weather and again when Governor Mark Gordon rallied against it, it’s back on and the maximum number of applications – 240 – have already been received, according to the National Park Service.

In February, 36 goats were killed by a private contractor, according to Grand Teton National Park spokesperson Denise Germann.

Volunteers will be culling mountain goats by foot and, if they kill a goat, they don’t get to keep the animals. Meat will be donated “if certain conditions are met,” according to Buckrail. Silencers will be allowed and shooters are asked to “remove as many goats as he or she can reasonably kill.”

“There is widespread interest among local, state, and national stakeholders in conserving the Teton Range bighorn sheep herd. The National Park Service is working on this project in cooperation with federal and state partners including the Wyoming Game and Fish Department,” Germann stated in a release.

The decision to use qualified volunteers complies with the National Park Service’s 2019 Mountain Goat Management Plan, which incorporates requests from Wyoming Game and Fish Department and is in line with guidance in the 2019 John D. Dingell, Jr. Conservation, Management, and Recreation Act.

The volunteer program runs Sept. 14 through Nov. 13 and consists of eight operation periods. Interested individuals had to apply as a team of at least two (maximum six to a team) and be in tip-top shape to take on the type of terrain this effort will cover.