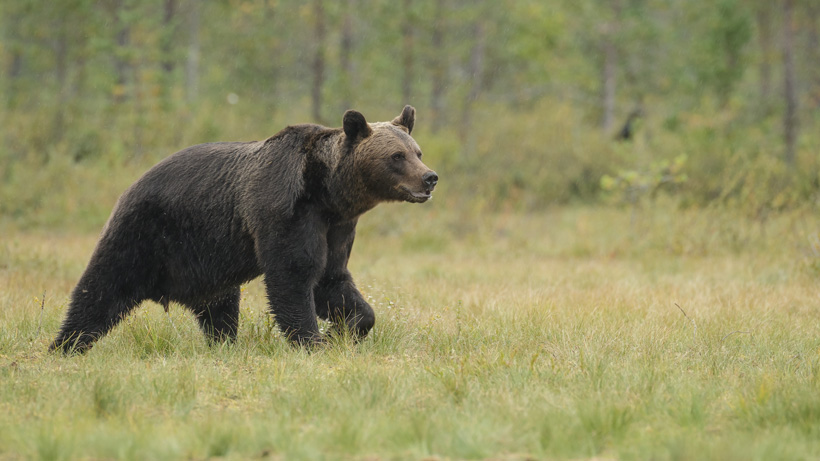 Last month, the U.S. Fish and Wildlife Service (FWS) restored federal protections to grizzly bears living in the Greater Yellowstone Ecosystem (GYE). The decision brings the controversial debate over whether grizzlies were considered recovered enough to warrant a delisting to a close. While states within the GYE—Wyoming, Montana and Idaho—anticipated holding grizzly bear hunts to help manage the populations, this final decision halts any possibility of hunting a GYE grizzly and returns management of the species to federal hands.

In 2017, the Trump administration removed protections for the bears within the GYE, purporting that the decision was based upon the “best available and scientific commercial data,” which “indicated that the species in that ecosystem no longer met the definition of an endangered or threatened species,” the Pacific Standard reports. However, several environmental groups and other organizations argued that the species should not be delisted and six separate lawsuits were filed against the decision.

Now, in accordance with that ruling, FWS has returned GYE grizzlies to the Endangered Species List.

“There is widespread public support for grizzly bear conservation, and the Service continues to collaborate with state, federal, non-governmental, and tribal partners to research, monitor, and manage the iconic species and its habitats,” FWS said in a press release.