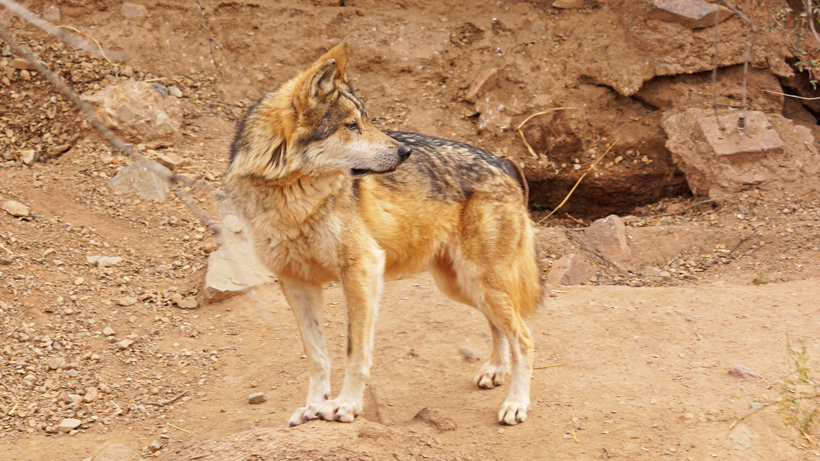 In May, the U.S. Fish and Wildlife Service (FWS) is required to turn in final rules for managing Mexican wolves, the rare subspecies that lives in Arizona and New Mexico. However, the agency recently requested more time for the court-ordered deadline, saying that further environmental and economic analysis are required before the rules can be revised, the Associated Press reports. Some of the delay is a result of the pandemic and limited staff; however, the agency also said it needs additional time to “compile more data and hold public meetings” – stipulations required of federal environmental laws.

“The Service has fewer staff who are investing most of their time and resources into managing a larger wild population that has nearly doubled since 2014 and trying to reduce livestock conflicts and address illegal killings,” the motion stated. “Therefore, the fewer staff are having to spend the majority of their time being responsible for on-the-ground field work, which has not allowed for their substantive participation revising the rule.”

However, some say the nearly three years already allotted to the agency to draft these rules has been enough time and a 14-month extension “isn’t necessary,” according to the Associated Press.