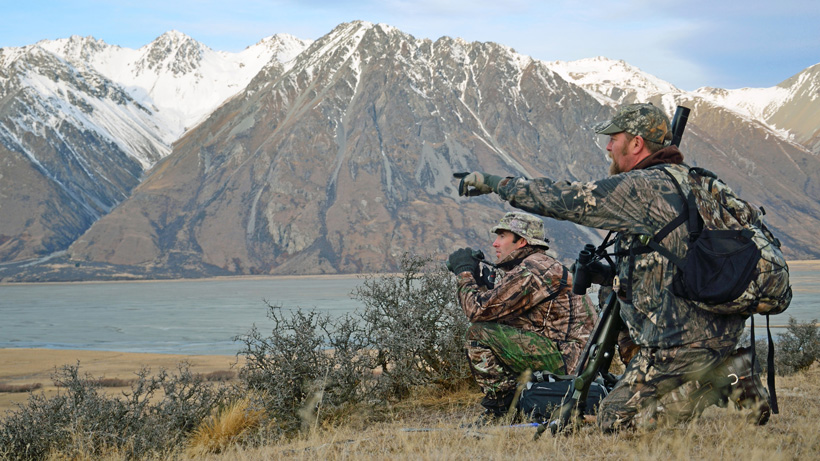 Every five years, the U.S. Fish and Wildlife Service (FWS) conducts a hunting, fishing and wildlife-associated recreation survey to determine how many Americans are participating in outdoor activities. The survey has been administered every five years since 1955 and gives FWS a historic overview of the ebbs and flows of outdoor-related pastimes. While the final report has not yet been released, FWS has announced some preliminary findings that are highlighted below.

In 2016, 101.6 million Americans – or 40% of the U.S. population – engaged in some type of hunting, fishing or other wildlife-associated recreation (such as birdwatching, outdoor photography, etc.), spending an estimated $156.3 billion on equipment, travel, licenses and fees. 35.8 million Americans fished in 2016, 11.5 million hunted and 86 million observed wildlife in some way, proving that Americans enjoy being outside.

Big game (elk, deer and wild turkey) was the most popular category for hunters and accounted for 9.2 million hunters – or 80% of the total hunting demographic. In 2016, hunters spent 133 million days afield, collectively, after these specific species. Hunters also spent an average of $2,237 per person and, collectively, $25.6 billion on trips, equipment, licenses and other items needed for hunting activities.

However, while the money spent and the days afield are impressive, overall, the number of hunters actually decreased over the past five years, rather than increased.  FWS found that hunting participation decreased by 16% from 2011 to 2016, which also resulted in a decrease in hunting-related spending by 29%. But the biggest drop was found in land leasing and ownership with a 62% drop.

Stay tuned to goHUNT for more statistics and details once the final report is released later this year.