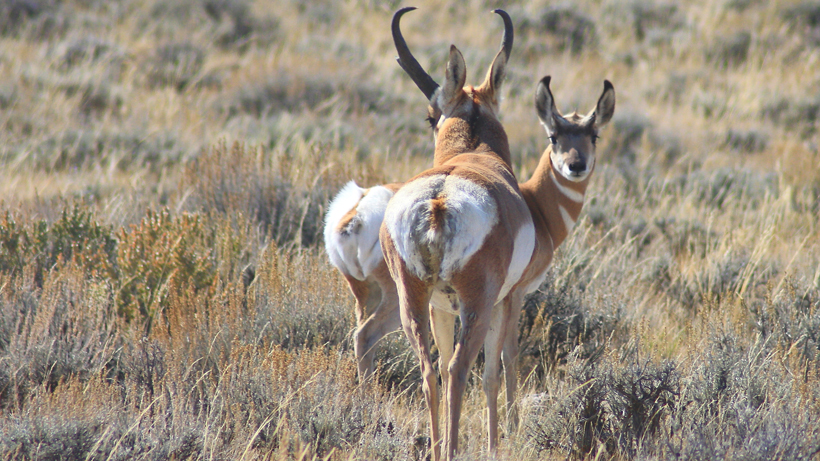 Want to hunt whitetail deer or antelope on the National Elk Refuge in Wyoming? You might get your chance following a recent U.S. Fish and Wildlife Service (FWS) proposal to expand hunting opportunities beyond the refuge’s elk herds and resident bison. If approved, this would be the first time whitetail deer and antelope hunting would be allowed inside the 24,700-acre property, the Wyoming News Exchange reports.

While elk hunting on the refuge, which borders national forest and private land, typically provides ample opportunity, the additional whitetail deer and antelope hunts will be “relatively minor in scale.” In fact, hunters will only be able to kill 20 antelope during the season in only one place: Hunt Area 85. Right now, the suggested antelope archery season on the refuge would be held Aug. 15 to Sept. 9 with a firearms season running Sept. 10 through Oct. 31. The proposal also includes a “more southerly portion of the refuge” open to firearm antelope hunting in October.

Additionally, there would be a two-month whitetail deer season in Hunt Area 155, which would switch from archery to firearms mid-September, according to the Wyoming News Exchange. Resident hunters would be able to purchase whitetail deer tags over-the-counter.

FWS is accepting comments on the proposal through June 21. Interested in weighing in? Email your thoughts to Frank_Durbian@fws.gov.