FWS may open wildlife refuges to hunting and fishing 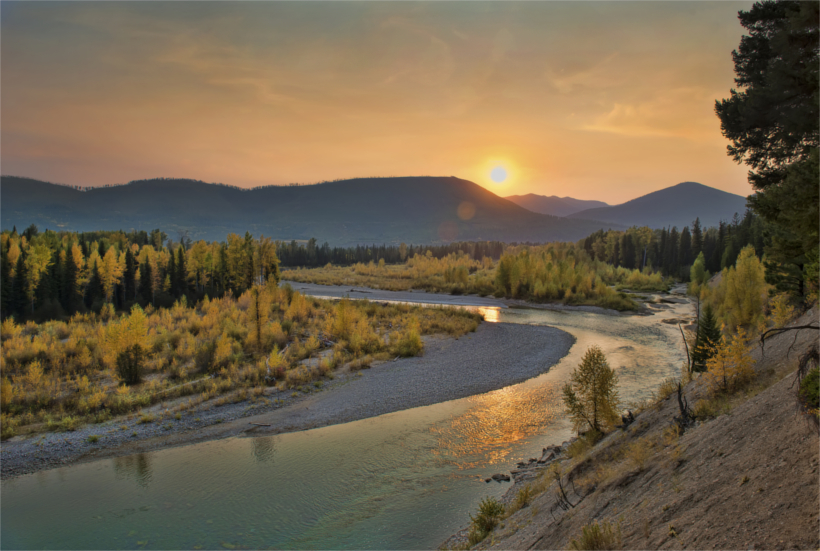 The U.S. Fish and Wildlife Service (FWS) is considering expanding migratory bird, upland game, big game hunting and sport fishing in 13 national wildlife refuges across the country. The proposal was announced last week and would make designated wildlife refuges in Colorado, South Dakota, Indiana, Louisiana, Michigan, New York, Oklahoma, South Carolina, and Texas available for these opportunities – some for the first time; others as expanded areas for hunters and anglers.

“The highly successful North American model of wildlife conservation is founded on our nation’s great hunting and fishing heritage,” says FWS Director Dan Ashe. “This tradition was the primary driver behind the creation of the Refuge System that has since set aside millions of acres of land for the conservation of all wildlife, and so where it is compatible with refuge management goals and other recreational activities, we are pleased to be able to expand hunting and fishing opportunities.”

Public comments will be collected for 30 days and comments must be received by August 15, 2016. Specific details of the proposed rule can be found here.

The areas included in the proposal are:

“With America becoming ever more urban and its citizens increasingly divorced from nature, it is becoming critical that we find ways to foster connections between people and the natural world,” says Ashe. “As any outdoorsman or outdoorswoman will tell you, there are few better ways than to be outdoors sitting by the water’s edge with a rod and reel or wading in the shallows of a natural wetland habitat while waterfowl fly overhead.”