Four men fined $71,000 for illegally hunting and outfitting in Saskatchewan 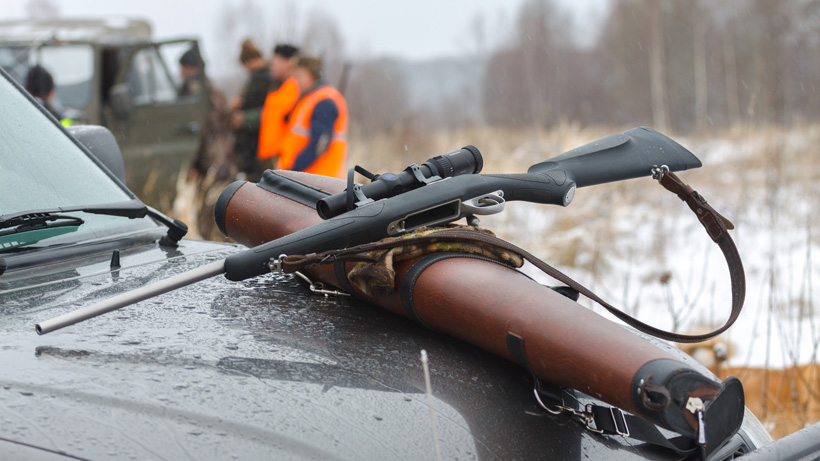 Four men have been found guilty of acting as outfitters and illegally leading two American clients on a hunt in southwest Saskatchewan. Charles Meechance, Gerald Meechance, Neal Meechance and Steven Pritchard were fined more than $71,000 based upon an October 2014 incident where Canadian conservation officers discovered the foursome were outfitting illegally and had exported an illegally harvested mule deer buck to the U.S., the Saskatoon Star Phoenix reports.

While Charles Meechance was convicted as the leader of the operation, the other three men were also found guilty of multiple charges. Charles Meechance, who was charged with illegal guiding, hunting and providing false information, was fined $10,920 and “ordered to not be in the company of anyone hunting except on First Nations lands in Saskatchewan,” according to the Saskatoon Star Phoenix.

The other three were guilty of acting as a guide and illegally aiding and abetting. Gerald Meechance, who was also charged with unlawfully falsifying and applying for an export permit, was fined $33,800. Neal Meechance was fined $15,820 and Pritchard fined $10,920, according to the Saskatoon Star Phoenix. All three must also abstain from hunting except on First Nations lands in Saskatchewan.

The investigation took more than two years and a variety of agencies helped, including the Saskatchewan Environment Ministry, the U.S. Fish and Wildlife Service and the Wisconsin Conservation Officer Service.

At least this conviction seems to fit the crime.