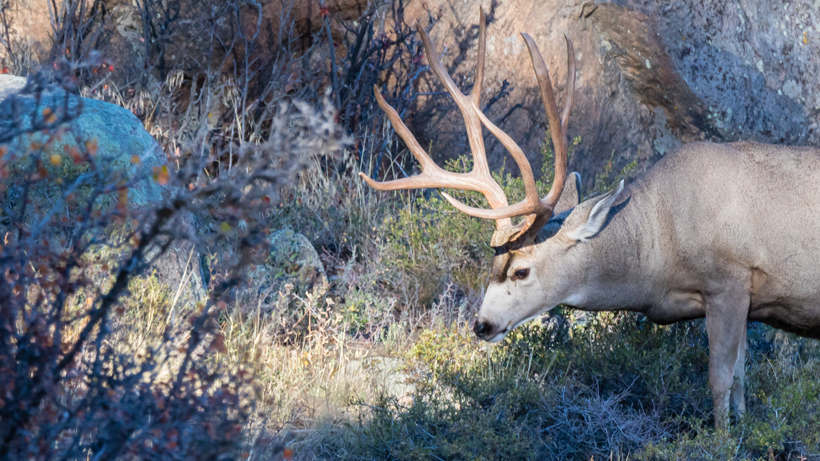 Thanks to an anonymous tip, two Florida men will no longer be able to hunt in Colorado. Timothy Draper and Lawrence Cowart, both of Bunnell, Florida, appeared in Lincoln County Court last week. They were charged with poaching at least three mule deer and six antelope in Elbert and Lincoln counties, according to The Denver Post.

“Mr. Cowart has a history of violating wildlife laws in his home state of Florida and in North Carolina,” Steven Cooley, a Colorado Parks and Wildlife Commission hearing examiner, said in a news release. “His most recent wildlife violations in Colorado are considered among the most serious of criminal activity against wildlife, where an animal is killed for its trophy parts and the meat is abandoned to waste.”

Investigators charged both men in 2018. They were sentenced last week, according to Fox News Denver. 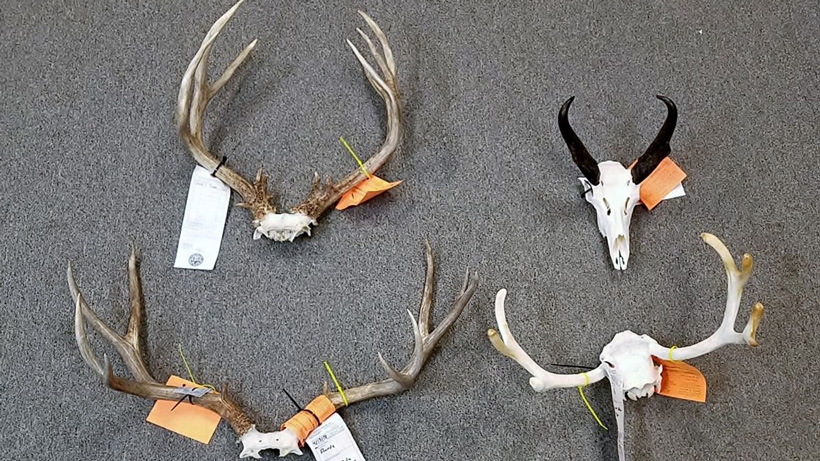 According to The Denver Post, Draper pleaded guilty to a misdemeanor illegal possession of three or more big game animals. He was sentenced to a 20-year hunting ban in Colorado and two years of supervised probation. He was forced to forfeit his firearms and required to pay over $6,000 in game penalties, fines and court costs.

Cowart pleaded guilty to felony willful destruction of wildlife and was sentenced to three years of probation and ordered to pay $2,440 in fines and court costs. He forfeited his firearms and “received a lifetime ban from hunting in Colorado,” according to The Denver Post.

Both men also turned in the trophy heads of the poached deer and antelope.