First week of Montana's wolf hunting season in the books 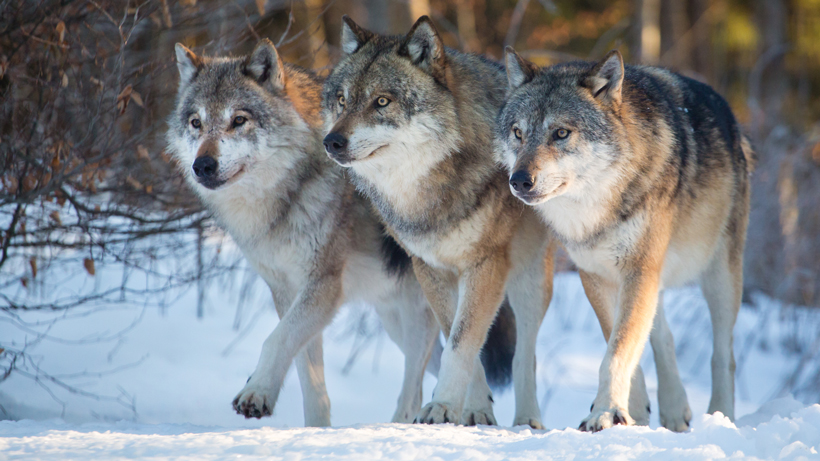 The Junction Butte Pack is short three members following the first week of Montana’s wolf hunting season. The wolves were shot just outside of the Yellowstone National Park border, according to the National Parks Traveler.

The majority of these Yellowstone wolves only spend about 5% of their time outside of the park during the late fall. The three wolves killed were in the “general vicinity of where the Junction Butte Pack was traveling in mid-September.” Due to the recent state changes to wolf hunting and trapping, there are no longer limits to the number of wolves killed in the state’s Wolf Management Unit 313 (Gardiner) and 316 (Cooke City), which are adjacent to the northern boundary of Yellowstone even though 98% of the wolves within Montana roam outside of those particular units, according to the National Parks Traveler.

The Junction Butte Pack is considered one of the most viewed packs in the world. It formed in 2012 and, in 2021, had eight pups. To date, there are 24 wolves in the pack.