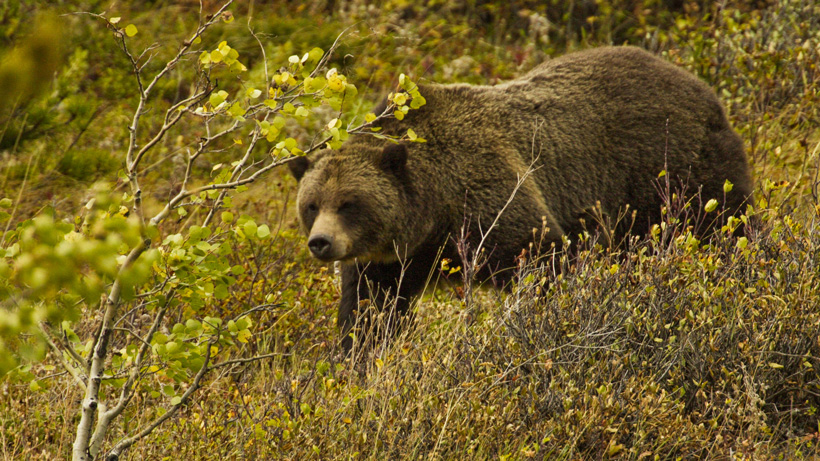 Yesterday, U.S. District Judge Dana Christensen issued a temporary order that will block the first lower 48 state's grizzly bear hunt in 44 years for the next 14 days, stalling the season opener. During that time, Christensen will determine whether grizzlies were delisted too early and if “the government was wrong to lift federal protections on the animals,” Fox News reports.

The grizzly bear season was slated to open on Saturday in Wyoming and Idaho; 12 hunters in Wyoming and one hunter in Idaho had tags for the controversial hunt. While Idaho’s quota was a single bear, Wyoming had a quota of 12 bears. Only one female or nine males can be killed during the hunt.

Christensen’s decision is considered “a victory for environmental advocates and Native American tribes” who were against the U.S. Fish and Wildlife Service’s (FWS) 2017 decision “to lift protections for 700 grizzly bears in and around Yellowstone National Park,” according to Fox News. FWS’s decision weighed heavily on the bears’ successful recovery and plentiful population while plaintiffs argued that this decision was premature and “based on faulty science.”

Following the ruling, according to Erik Petersen, Wyoming's senior assistant attorney general, Wyoming Gov. Matt Mead encouraged the judge to leave grizzly bear management in the hands of Wyoming, Idaho and Montana officials even if their classification changes; he also said he would “make adjustments” to the hunting season, if necessary.

“The likelihood of any significant harm to the [grizzly] population is essentially nil,” Petersen added and pointed out that farmers and ranchers who live within prime grizzly bear territory have the most to lose if the hunt doesn’t proceed because of “increasing conflicts with bears attacking livestock.”

Christensen’s ruling on the case is actually a combination of six separate lawsuits filed separately. In order for the case to be heard, Christensen had ordered the cases to be combined into one.