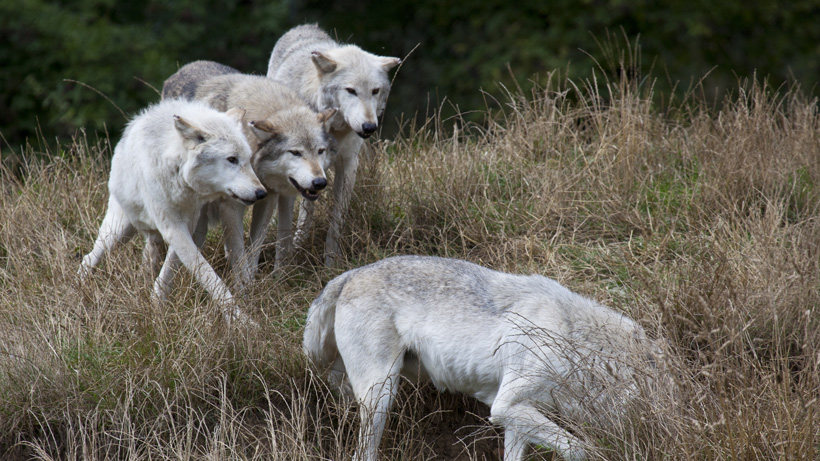 This week, WildEarth Guardians and Defenders of Wildlife filed two separate lawsuits over the U.S. Fish and Wildlife Service’s (FWS) Mexican wolf recovery plan. Both lawsuits, which were filed in U.S. District Court in Arizona, alleging that the current program would pave the way towards the Mexican wolves eventual extinction. The suits say that FWS’s program “cuts Mexican wolves off from their historic range in and around Grand Canyon National Park in Arizona and the Southern Rocky Mountains” resulting in isolation and inbreeding that would “diminish the size and health of wolf packs,” Reuters reports.

As goHUNT has previously reported, FWS’s Mexican gray wolf reintroduction plan concentrates recovery efforts in areas south of Interstate 40 in Arizona and New Mexico and just south of the border in Mexico. FWS selected this region because it’s the core area of the wolves’ historic range. While both New Mexico and Arizona have fought against recovery efforts, arguing that more wolves will bring increased livestock depredation and more human-wolf conflicts, recovery efforts have continued to move forward.

However, the lawsuits argue that FWS’s recovery plan aligns with livestock producers and hunting groups rather than “using science to determine population levels and other factors key to the Mexican wolf’s survival,” according to Reuters. Currently, in Arizona and New Mexico, there are 113 of this specific sub-species of wolves; 31 are in Mexico. FWS’s plan calls for delisting the Mexican wolves in 2043 if their population has reached “an average of at least 320 in the two U.S. states and 200 in Mexico over eight years,” which would prove that the recovery effort is sustainable, Reuters reports.

Both groups want FWS to create a new plan that all can agree on.

As of Thursday, FWS has not commented on the pending lawsuits.