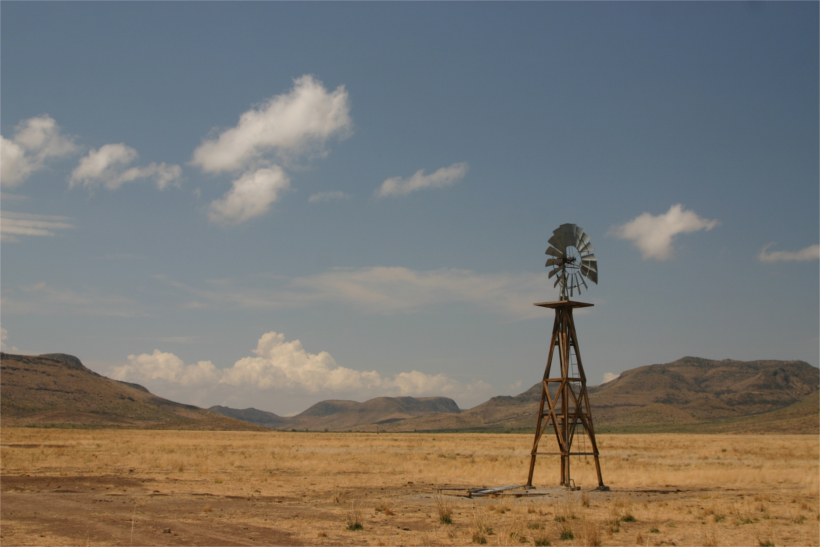 The drought, which has been plaguing the western part of the nation for the past few years, is now impacting native wildlife along the Idaho-Washington border through the spread of a viral disease known as bluetongue. Cases have already been confirmed in hundreds of white-tailed deer and mule deer as well as a single bighorn sheep in Idaho.

With twelve counties already affected – eight in Eastern Washington and four in the Clearwater region of Idaho – officials worry that the virus will continue to spread. According to the Spokesman Review, wildlife officials say that the strain affecting herds is the “bluetongue variety of hemorrhagic disease,” and could continue to spread dramatically until the first hard frost kills the gnats that carry it.

Fatality is high, especially in white-tailed deer; nearly 90% of those animals infected by this virus will likely die.

"We're finding dead whitetails just about any place the deer get around mud, which is where the gnats are produced," says Michael Atamian, a Washington Fish and Wildlife biologist in Spokane, WA.

Additionally, according to Idaho Fish and Game Department spokeswoman Jen Bruns, the department has “been fielding reports of dead whitetails for weeks from Moscow to Grangeville.”

Without an end in sight, the repercussions of the drought will continue a ripple effect through not only farming practices and crop growth, but native wildlife, flora and fauna. The fact that this disease has now appeared illustrates the importance of figuring out a way to limit the range with which it can travel and manage those herds that are already infected.