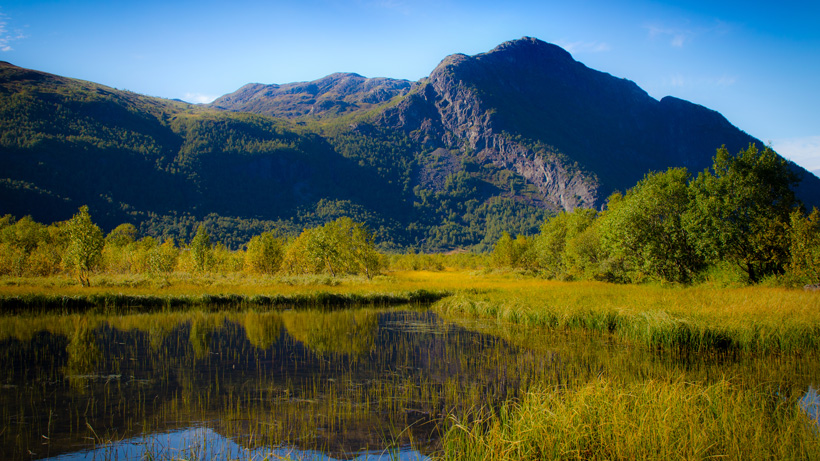 A new rule just allowed increased recreational access on public land across the U.S. Last week, U.S. Secretary of the Interior David Bernhardt announced the monumental expansion of 859 hunting and fishing opportunities within more than 2.3 million acres spanning 147 national wildlife refuge and national fish hatcheries. This is significant as it is the “single largest expansion” in U.S. Fish and Wildlife Service (FWS) history.

“On the heels of President Trump signing the most significant conservation and recreation funding in US history, providing nearly $20 billion over the next 10 years to fix and conserve the American people’s public lands, the Trump Administration has now made an additional 2.3 million acres accessible to new hunting and fishing opportunities,” said Secretary Bernhardt. “We continue to take significant actions to further conservation initiatives and support sportsmen and women who are America’s true conservationists.”

“The Trump Administration and Secretary Bernhardt have made access to public lands for hunting and fishing and other outdoor recreation a priority beginning day one. Hunting and fishing are a part of our American history, and we continue to ensure we provide opportunities for these activities which epitomize our American heritage,” said Service Director Aurelia Skipwith. “Furthermore, we have maintained our commitment to promoting good government by reducing the regulatory burden by working with states to facilitate these outdoor activities.”