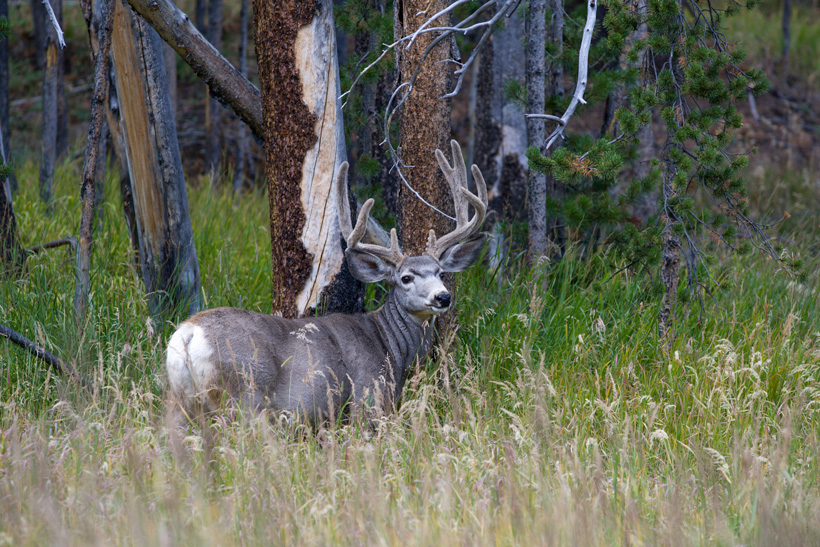 Like its neighboring states, Oregon is experiencing a decline in mule deer. Oregon Department of Fish and Wildlife (ODFW) biologists link the decline to high fawn mortality, but also believe that a newer disease known as adenoviruses, aka AHD, is part of the problem.

AHD is a small group of viruses that can infect both domestic and wild animals and is currently widespread among Oregon’s mule deer herds, according to NuggetNews.com. While the virus was first identified in California in 1994, researchers at the Oregon State University Veterinary Diagnostic Laboratory say that the origination of AHD within the state can be traced back to one adult blacktailed doe from southwest Oregon in 2001. In 2002, over 400 deer died from the virus in the Crooked River Ranch area and Sisters Country.

While AHD has now been around for several years, the threat is still not under control and ODFW is trying to determine how widespread AHD may be. For now, biologists say that there is no treatment for deer infected and emphasize the need to monitor herds, properly dispose of carcasses and not move infected live deer into other areas so that the disease does not spread. Transmission of the disease is most likely through direct contact among deer and there is also a possibility of airborne transmission.

There are currently no known cases of humans getting sick from AHD, but biologists suggest that if you are hunting or living in an infected area to use rubber gloves when handling carcasses as a precautionary measure.