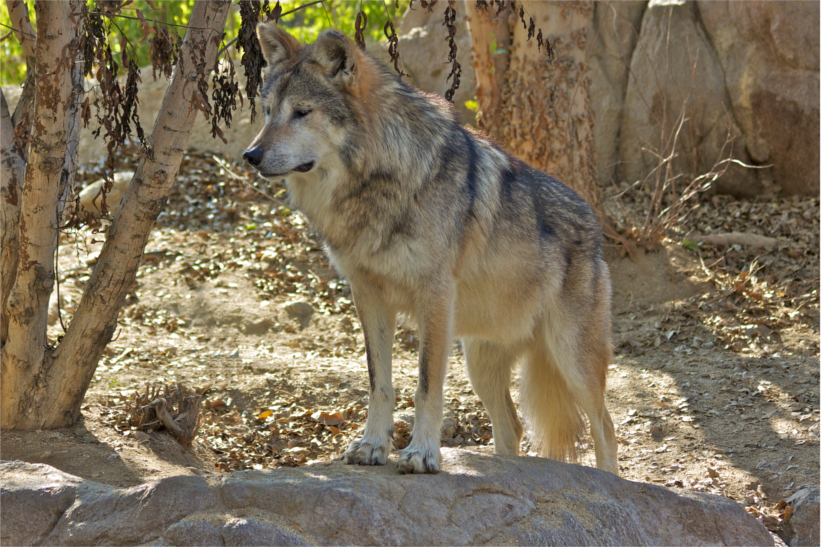 The New Mexico wolf recovery project has been controversial since its inception. First, there was a compensation plan supported by the Mexican Wolf/Livestock Coexistence Council to pay livestock owners within Arizona and New Mexico to co-exist with the wolves. Then, there was the decision to release Mexican gray wolf pups that were bred in captivity directly into New Mexico. Now, it appears that the U.S. Fish and Wildlife Service (FWS) may have falsified information regarding the New Mexico wolf recovery to boost their own agenda.

According to a recent editorial written by the members of the Albuquerque Journal editorial board, the following missteps occurred by the FWS regarding the New Mexico wolf program:

The editors say that all of the wrongdoing can be traced back to one staff member who was in charge of a Catron County field team between 2011 and 2013 and has since been moved to another area. FWS acknowledged this person’s involvement and “considers this matter closed and resolved,” which, according to the editors, seems to be rather convenient.

So what do New Mexico residents expect will happen now? Will the FWS continue to push its own wolf agenda, as the editors suggest, or will the state move forward toward an updated wolf recovery plan that considers careful management of this species? According to the editorial, the current plan was created in 1982, which means it is most likely in need of a major overhaul, especially since that plan’s goal set 100 wolves in the wild and the current tally is at 350.

Do you think that the editors are correct in their assessment of the wolf recovery project? Did the FWS mishandle the program?